Bet On a New America 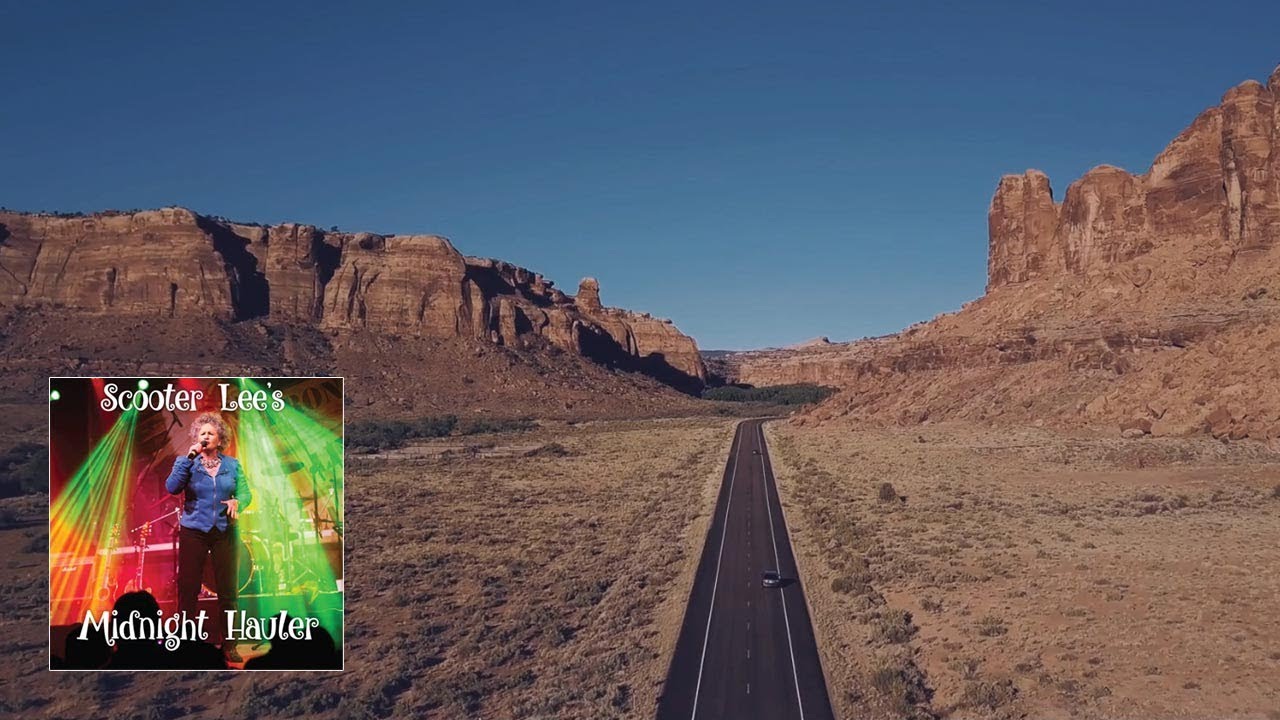 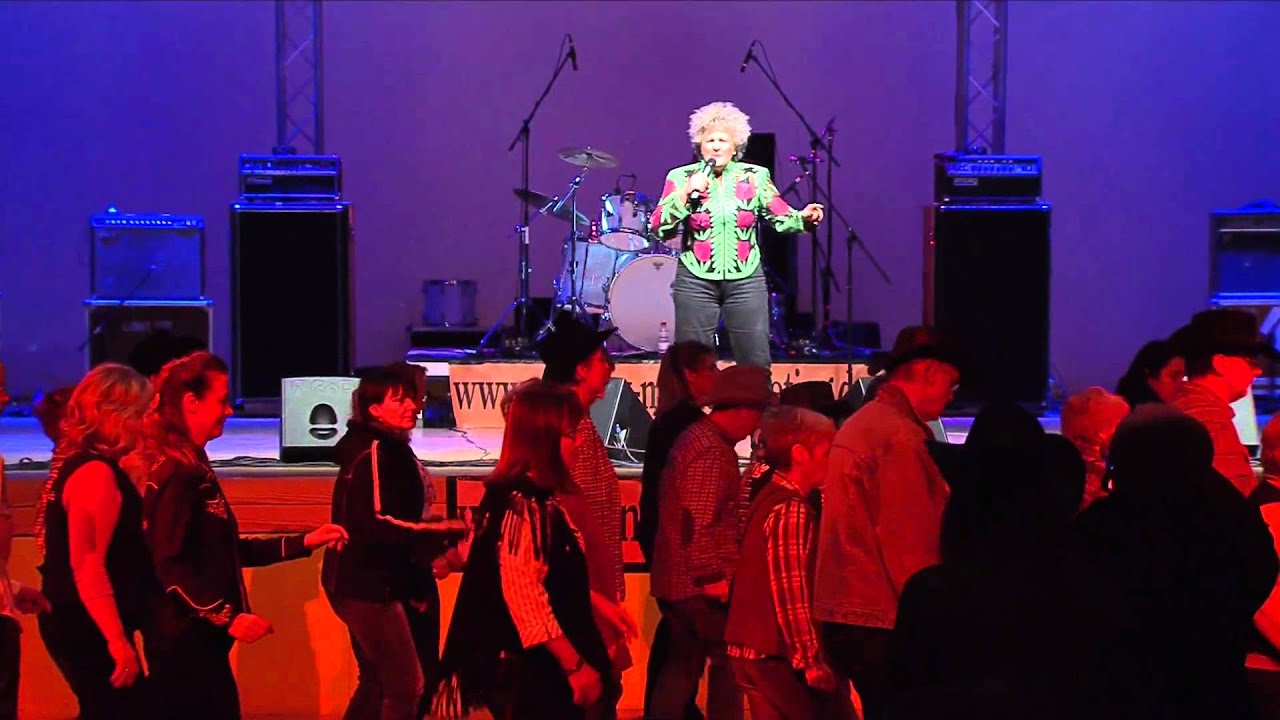 Born in New Orleans, Louisiana, Scooter Lee is third to youngest in a family of ten with four brothers and five sisters. Her mother said she came out screaming a high «c» chord and was destined to be on the stage. The bayou babe turned the country music dance community on its ears in the early 1990s when she developed and perfected the formula for recording a perfectly phrased song that was not only «dancer friendly» but «radio friendly» as well. There isn’t a dance floor in the world that doesn’t hear and feel the sounds of that formula with «J’ai du Boogie», «Dizzy», «Rose Garden», «High Test Love», «Ribbon of Highway», «Shadows In The Night», «Old Friend», «Rock & Roll Waltz», «Rompin’ Stompin’», «Louisiana Swing», «Til Shackles Fall Off» and more.

When she joined the Sony Team, line dance had sky rocketed to heights unknown with the success of «Achy Breaky Heart», «Boot Scootin & Boogie» by Brooks and Dunn and Scooter Lee’s «Honky Tonk Twist».

There were countries all over the world scrambling to get in the Guinness World Book of Records with the largest crowd of line dancers on the floor doing one dance. Promoters realized they could capitalize on «line dance mania» and jumped on board to organize large events bringing in Scooter Lee to do a line dance show and the current top line dance choreographer in the world, Jo Thompson to create the dance. The two ladies were already hired by CMT to promote country music & line dance around the world, so adding large line dance events were a perfect match. The line dancers were literally dancing in the streets, shopping malls, school yards and train stations. It was a sight to behold.

Together they performed at the London Millennium Dome with 5,700 line dancers, G-Mex Centre in Manchester with 10,000, Wembley Stadium in London with 10,000, Rotterdam Stadium with 27,000, and the Tamworth Festival in Australia with over 25,000 and the Singapore Expo Center with 11,000 line dancers competing for the Guinness World Book of Records and winning a spot for that year.

Scooter Lee holds the British title «Country Dance Artist of the Year» for 1997, 1998, 1999, 2000 & 2001. She was nominated again in 2002. In the year 2000, she was inducted into the British Dance Hall of Fame to stand beside Jo Thompson, Billy Ray Cyrus, The Village People and Brooks and Dunn. «High Test Love» was voted Album of The Year in 1997 in the UK. In 2000 she received the «Spirit of Europe Award» in Germany. This award is given to the the Artist who has contributed the most to country music in Europe. You’ve seen her perform during the 1996 Olympics in Atlanta, Georgia, the 1997 Orange Bowl Half-time Show alongside the «Mavericks» in Miami, Florida. She’s the «singing voice» that was heard on the Longhorn Steakhouse Restaurant TV & Radio Commercials in the USA and created the now famous hook line, «Steakhouse Baby!».

Her CD’s «High Test Love», «Moving On Up» and «Would You Consider», all charted in the Country Music Charts in the UK, Europe and Australia – Not dance charts but country music charts. In Nashville, TN she is considered the hardest working artist on the road doing more than 150 Shows a year worldwide. She has gone on to release four Compilations of «straight ahead dance music» that have gone on to become some of the biggest selling country dance CD’s in the world. They are: «The Best of Scooter Lee”, «More of The Best of Scooter Lee”, «Puttin’ On The Ritz» and «Walking On Sunshine».