Success in a niche market.

Thanks to a great passion for good music and honest stories

AGR Television Records was set up in 2004, essentially out of necessity. The television programmes at the time, which achieved a market share of up to 10%, were complaining about the lack of country artists in Germany. At the time, the structures of the record companies in Nashville did not allow country artists to be flown in and, for this reason, AGR Television Records was established to support the television programmes. That is also where the company’s name comes from because, at this point in time, nobody imagined that the company would end up becoming a fully-fledged record label. Back then, its releases were limited to Germany, Austria and Switzerland. 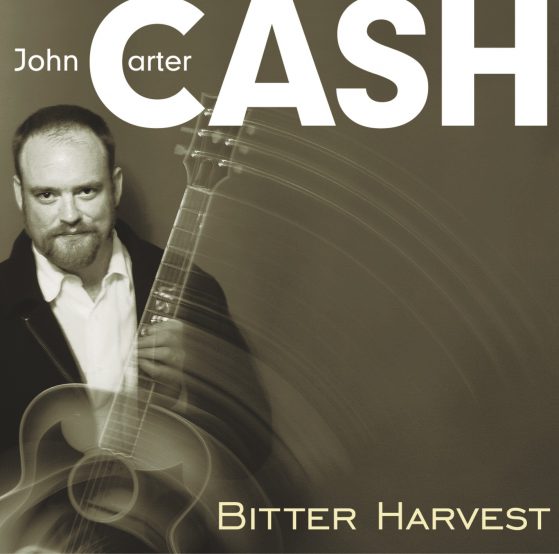 That soon changed. When John Carter Cash was signed and his album “Bitter Harvest” was released, many countries were interested in releasing the album too. So, AGR Television Records changed from Universal Music Germany to Universal Music International in London.

From the outset, the approach to releasing music was, and still is, very personal. All the employees at AGR Television Records enjoy country music and good handmade music. This makes it easy for us to pass on our enthusiasm for the music and to get other people on board with our passion.

AGR Television Records was affected by the ups and downs of the record industry too and, in 2011, the company parted from Universal Music International, which, in hindsight, turned out to be a stroke of luck. The company was now able to stand on its own two feet and serve each market individually.

2007 Tracy Lawrence, Tim McGraw & Kenny Chesney “Find Out Who Your Friends Are” (USA)

2005 Eric Heatherly “The Lower East Side of Life” (Poland)

No end in sight

Our passion will never wane and continues to grow each day.

AGR Television Records now caters for the requirements of each individual country and has local employees on board in these countries in order to meet the needs of each market. This is also reflected in the multilingualism of our website. To this very day, we do what we love and what we are good at, which is releasing music. We do not offer 360-degree contracts, for example with management and merchandise.

The products can now be released and marketed all over the world in both digital and physical formats.