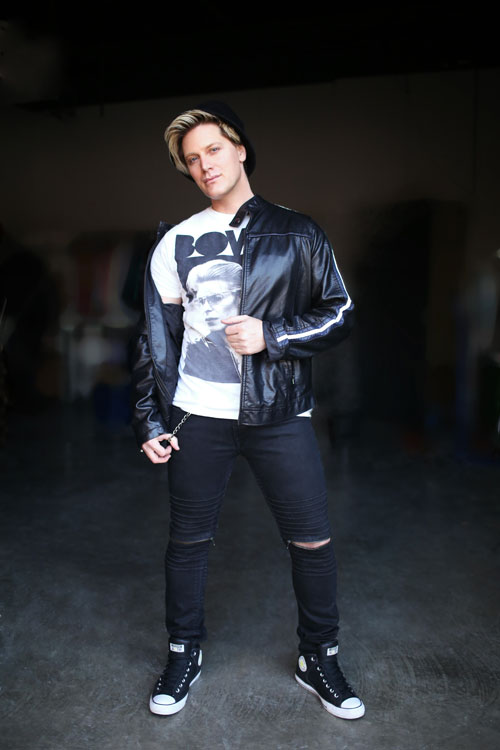 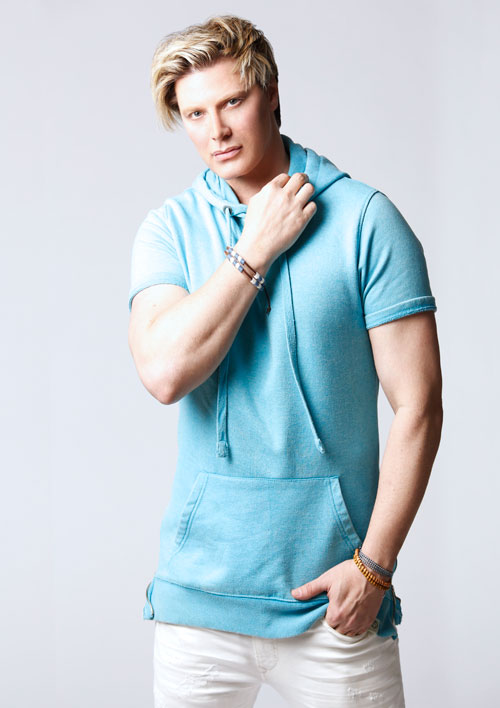 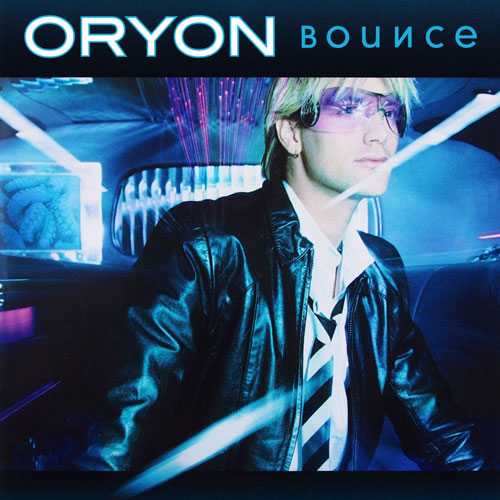 Once misunderstood, Oryon (pronounced Orion like the constellation) has come a long way from his days as a shy kid growing up in small-town Wisconsin. In a world where most people around him knew Hollywood as a far off fairytale, Oryon was determined to make that fairy tale a reality.

At the age of twelve, Oryon began his career as a child model, appearing in catalogues and department store advertisements. Just one year later, tragedy hit home when his cousin was killed by a drunk driver. This is not the first time that alcohol played a key role in Oryon’s life. He was raised in an alcoholic family with a somewhat abusive father. The dramatic loss of his cousin combined with his home life inspired Oryon to start a non-profit organization called «Teens against Drugs». The organization ultimately led to the first of his many entertainment opportunities and appearances. Oryon, who was then known by his first name Craig, presented various awards to celebrities, like Paula Abdul, where they were recognized for being positive role models.

When most 17-year-olds look forward to their last year of high school and entering college, Oryon opened his own model and talent agency instead. Coming from humble beginnings, the agency originally opened its doors in a cramped one room office above a photography studio. It has since grown to become one of the largest and most successful agencies in the mid-west, often booking models for such high-profile clients as Abercrombie and Fitch, Polo, Target and more.

Modeling piloted Oryon into music. Shortly after making the move to Los Angeles, Oryon quickly became a regular among the local Hollywood Music scene. His popularity and theatrical live shows eventually garnered him the attention of an agent. Through that chance encounter, Oryon was cast as an aspiring singer in the after-school break special «Against Their Will», where he made his acting and musical debut by recording his first song «Bump & Grind» for the show’s soundtrack. Oryon’s most recent acting roles include the pilot for the TV show «The Incredible Hulk» and in the critically acclaimed Feature Film «(Yielding to) A Willing Breath» produced by Wholcrue Productions.

At a time when the internet wasn’t yet the media’s super freeway, Oryon quickly realized its potential and value. Acting as his own agent, manager, investor, and publicist, Oryon sold a staggering 80,000 units online. Three more successful CDs followed, establishing Oryon as one of the most successful independent artists. The single «Naked» went on to become a #1 club hit and was also featured on the hit HBO series «Six Feet Under». The emotional ballad «I Will» (featured on the TV show «The O.C.») became a runaway hit on the Billboard Top 40. Tours followed for Oryon, appearing with such well-known artists as Jessica Simpson, BB Mack, Shaggy, Vitamin C and many more.

Since then, Oryon has received numerous awards for everything from record sales to song writing. He was even presented with the coveted «Key to the City» from Mayor Jim Daily of Little Rock, Arkansas. Oryon has appeared in virtually every popular teen celebrity magazine, including Teen Beat, Tiger Beat, and Pop Star. He signed with AGR Television Records and releases his first full length album «Bounce», featuring the hits «I Will» and «Naked».