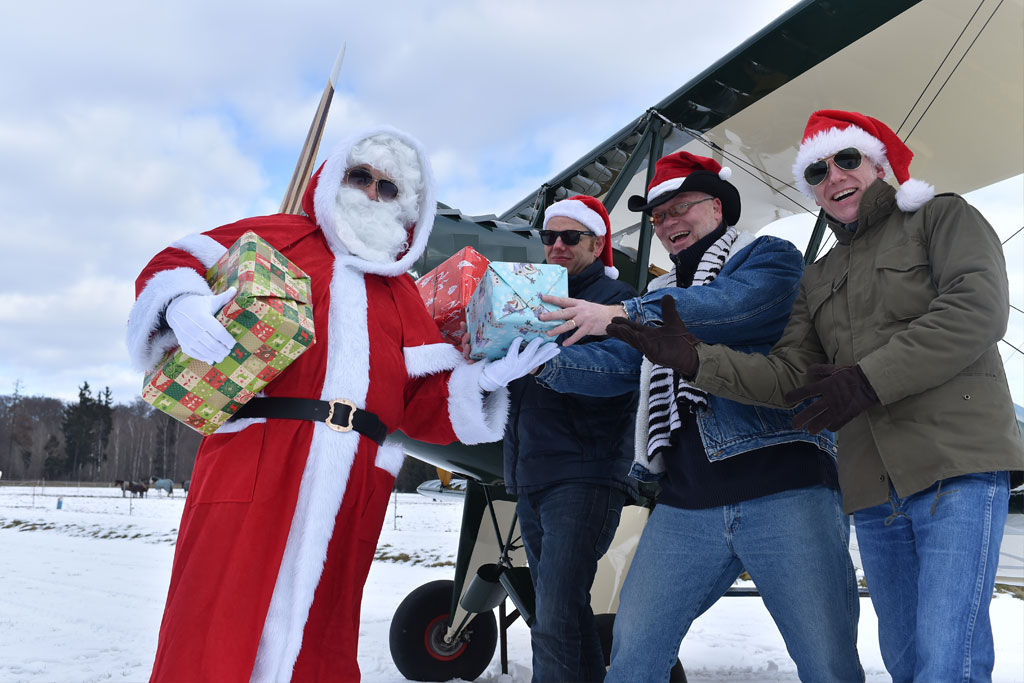 Back in the day when their band was known as The Lennerockers, Michael and Stefan Koch wanted to record a Christmas album, but something always got in the way. LenneBrothers Band can now turn this dream into a reality. The currently untitled Christmas album is said to have 14 songs. Eight are original compositions and the other six are covers including «Jingle Bells,» «What a Merry Christmas This Could Be,» and «Run Run Rudolph.»