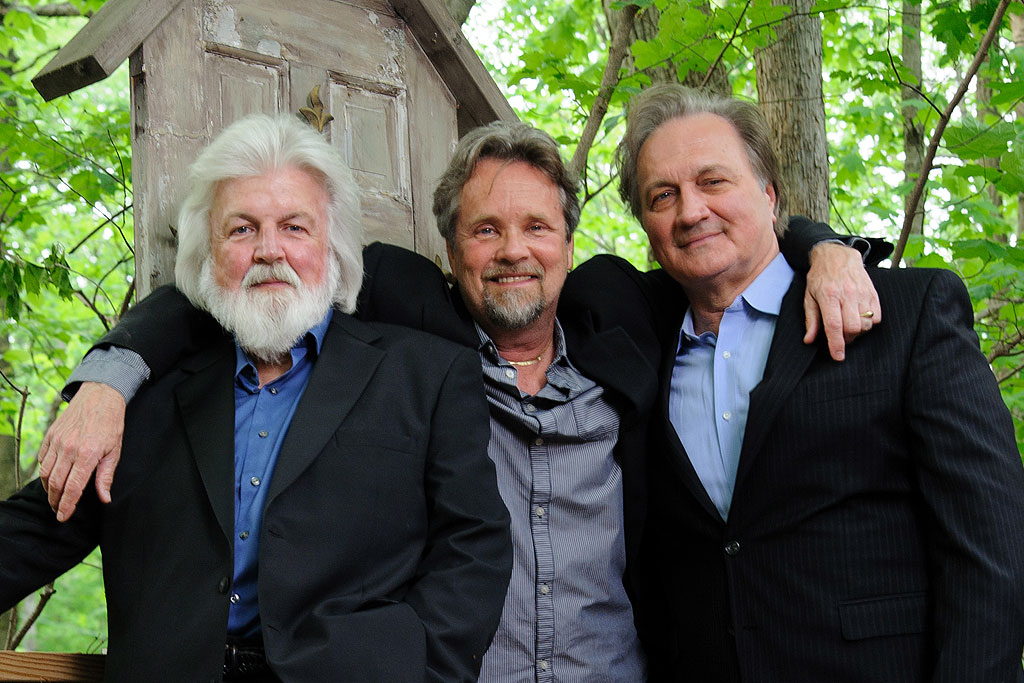 15 songs recorded for the original «Overboard» (Un mar de líos) film will be available digitally for the first time.

On December 16, 1987 Metro-Goldwyn-Mayer released «Overboard» to theatres. The romantic comedy directed by Garry Marshall starring Goldie Hawn and Kurt Russell was a huge success and became an all-time classic. The Wright Brothers recorded 15 songs for the MGM movie they will be now available.

In the U.S., «Overboard» made almost 30 million US dollars in theatres. In Germany, approximately 350,000 fans viewed «Overboard» in theatres. The film became a hit in Home Entertainment and remains an all-time classic with continuous reruns on television.

Now, for the first time, AGR Television Records will make all 15 songs produced by Gary S. Paxton available digitally. Tim Wright of the Wright Brothers says: «We were honored to perform four of our song submissions in the film and are delighted to have all fifteen available to fans around the globe and I look forward to AGR Television Records sharing three of my original songs with the fans.»

The album, «Songs Recorded for the Overboard Soundtrack» will be available world-wide on September 7, 2018 for digital download and streaming.