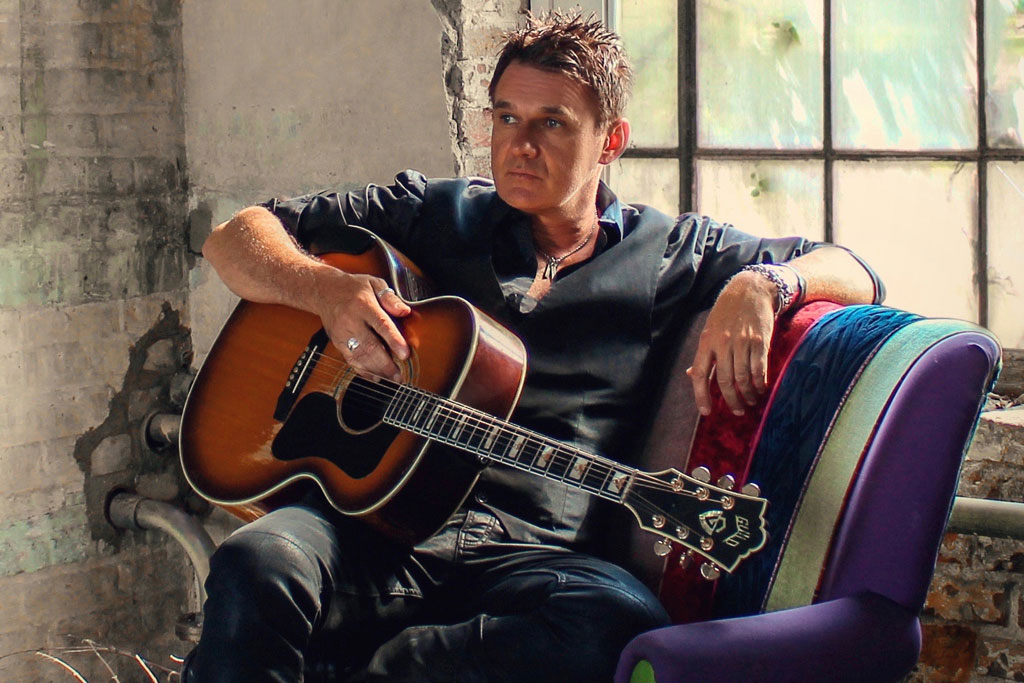 Don Mescall will celebrate the release of his new album with a live concert.

Naturally, after waiting 12 years to release his new CD Don Mescall is anxious to share the music with his fans. The Limerick (Ireland) born award winning internationally acclaimed singer / songwriter will celebrate his CD release with a live concert and invited some musical friends to join him on stage.

The CD release concert «An Evening with Don Mescall & Very Special Guests» will take place on November 6th, 2018 at the University Concert Hall (UCH) in Limerick. Showtime is 8:00 o’clock.

«Lighthouse Keeper» will be released on November 2nd, 2018 and will be available on CD and digitally. Don Mescall will be in Dublin for interviews and media performances between November 2nd and November 4th.