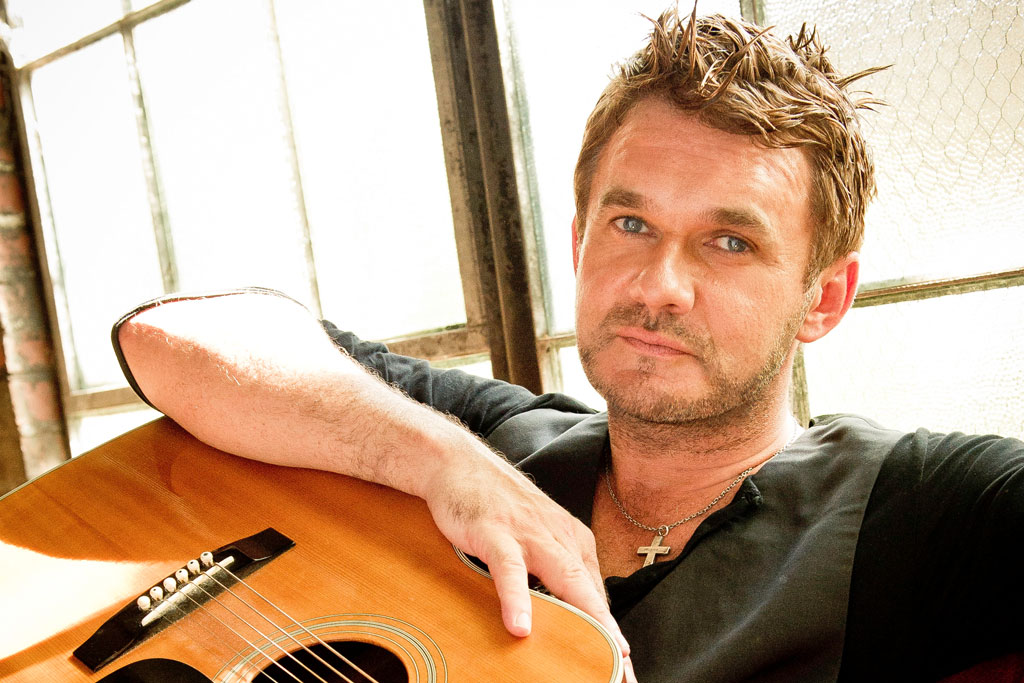 On the 2nd of November Don Mescall‘s sophomore album «Lighthouse Keeper» was physically and digitally released. The Limerick born singer and songwriter invited Stella Parton from Nashville over to Ireland to promote their single «Love Me Right Now» and the amount of print-, radio-, and TV interviews and appearances led to a chart entry of «Lighthouse Keeper» in the Official Irish Albums Chart published on the 9th of November 2018.

In Ireland’s biggest artist albums of the week, compiled by the Official Charts Company, based on sales of CDs, downloads, and weighted audio streams «Lighthouse Keeper» entered on number 10. That is the highest chart entry in the career of Don Mescall.

The amount of sales catapulted «Lighthouse Keeper» also to Number 1 on the Irish Independent Albums Chart on November 9th, 2018.

Sales from the 2nd of November to the 8th of November counted for the charts and out of the chart relevant sales of «Lighthouse Keeper» 97,8% were physical CDs.

The first single release, «Love Me Right Now» by Don Mescall feat. Stella Parton, made it to the airplay charts. In the Breakers Chart compiled by Radio Monitor the song is on number 7, the highest position since «Love me Right Now» was released to radio five weeks ago.