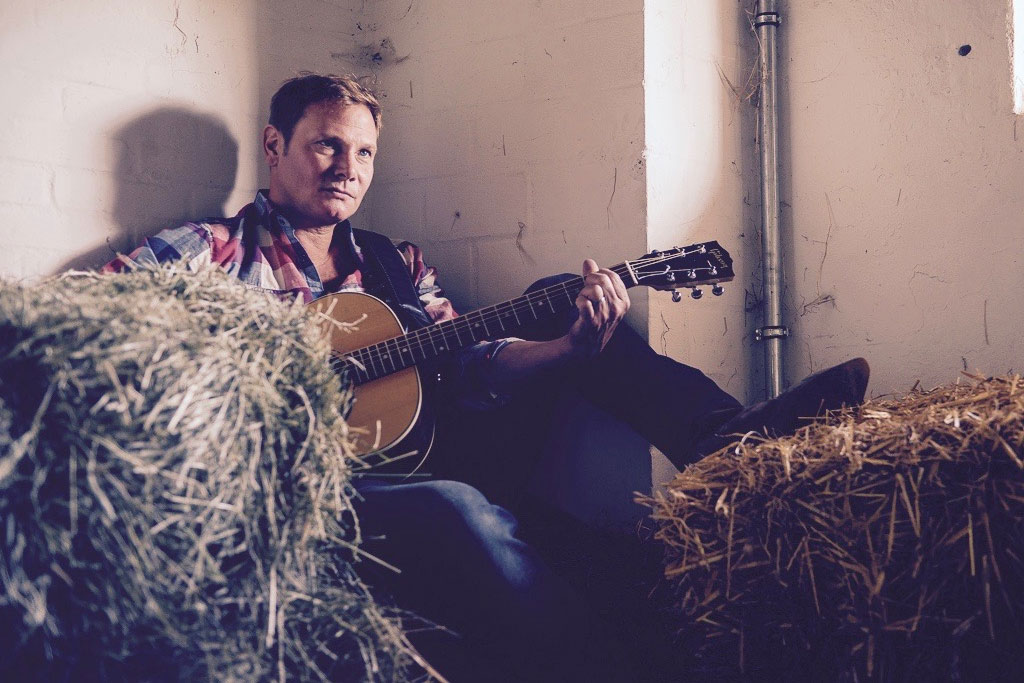 In 2016, Fabian Harloff started a new phase of life. He moved from the city to the countryside and bought a farm north of Hamburg. The move brought with it some changes that are reflected in the actor’s music («TKKG», «SK Babies», «Rote Meile», «Notruf Hafenkante»).

For his new album, Fabian Harloff has turned to country music, which he came into contact with for the first time during a journey through the U.S. state of California. Fabian Harloff on his love for country music: «I’ve always liked real hand-made music that doesn’t use a lot of technology, and I felt a connection with country music right away. Guitars, beautiful vocals and lyrics that are simple and honest.»

Fabian Harloff, who has lived in the city for more than 20 years, has returned to his roots, and has fulfilled his lifelong dream of living on a small farm with his dogs, cats, horses and family.

On his second studio album «Auf dem Land» («In the Country») he sings from the heart, and that’s exactly what he did, record his new album with his friends in a studio «in the country».

«I don’t make music here to please others, I make the music that my heart tells me…» said Fabian Harloff.

He has completed 10 songs for his album «Auf dem Land» and all 10 songs are from his own hand. He wrote the song «Ich fang Dich auf» for an episode of the TV series «Notruf Hafenkante».

In his first single, the title song of the album, he sings about his new life with horses, dogs and cats, away from the big city noise, fast-paced trends, and pomposity.

«Auf dem Land» will be released on June 28, 2019, by AGR Television Records. Fabian Harloff will be celebrating the release of his new album with a CD release concert with his band and guests in the Nochtspeicher concert hall in Hamburg. Advance ticket sales for this special concert will begin on 12. April 2019.