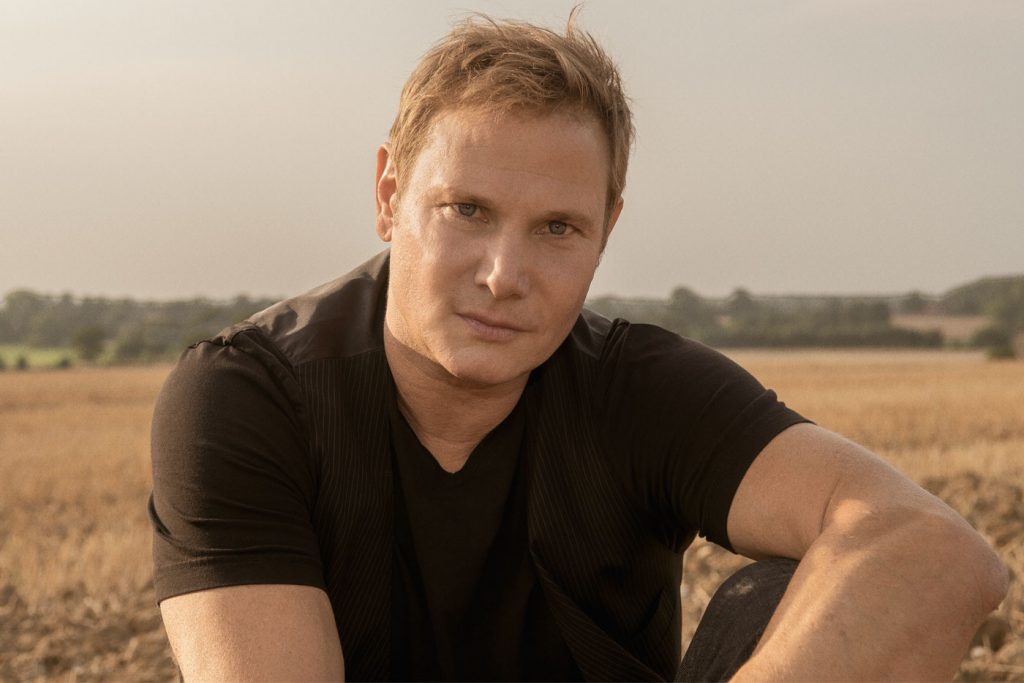 New stages of life are often accompanied by changes. This is also the case with actor Fabian Harloff («Notruf Hafenkante»). Moving from the big city to the countryside in 2016 further cultivated his love of country music, prompting him to change his musical style and release his first country album, «Auf dem Land», on June 28, 2019.

To celebrate this new beginning, Fabian Harloff will perform a CD release concert on June 28, 2019 at 8:00PM at the Nochtspeicher in Hamburg. There he will present all 10 songs of his album «Auf dem Land» to media representatives and visitors for the first time.

Fabian Harloff is excited for the concert and says: «For me this will be one of the most important and beautiful concerts of my career, and for the audience, certainly one of the best of the year. This is going to be a great party!»