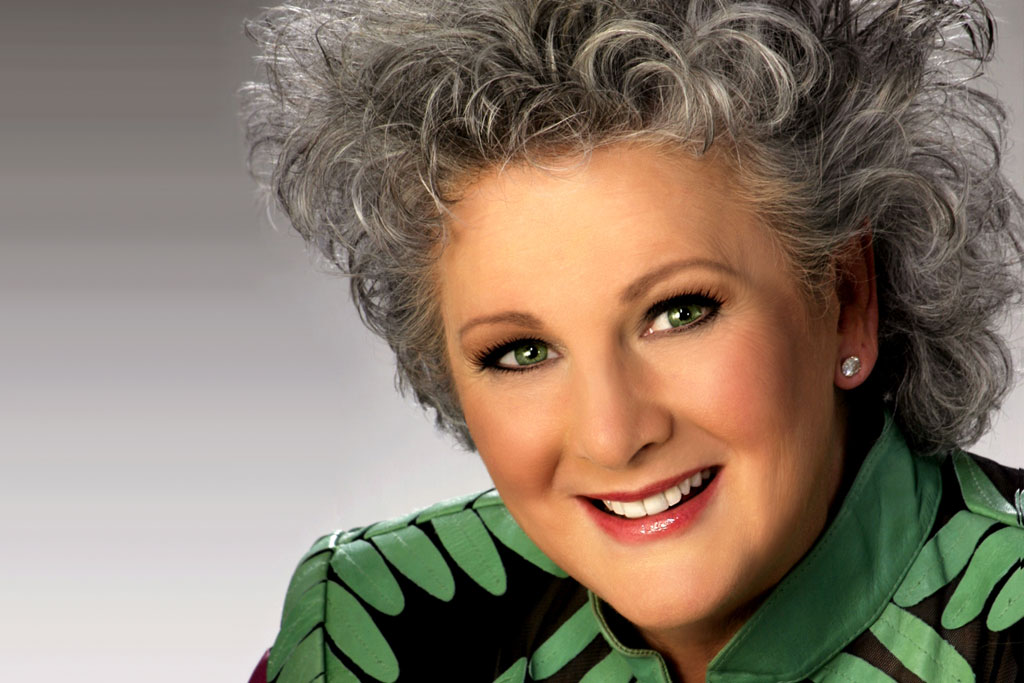 Scooter Lee is back in the studio to record a new country record.

Longtime Producer Rodney Mills who produced Platinum Sales for Doobie Brothers, Greg Allman, Black Crow, 38 Special took country singer Scooter Lee back into Nashville Studios in December 2016 with the A-Team of Musicians to record her next album. The music is co-produced by Bjørn Nessjø of Abba fame who flew in from Norway for the sessions.

The so far untitled project is the follow up album of the “I’m Gonna Love You Forever” album by Scooter Lee. The album will contain 18 tracks that were recorded at Soundshop Studios owned by Martina McBride. This session may have turned that corner with cuts like “Silver Wings”, “Hinges on The Door”, “Sweet Dreams” and Scooter Lee originals “Down to Louisiana” and “Devoted to You” plus so many more. Scooter Lee went back some 30-40 years to pick some great old standards that she can make new again along with writing some songs that lean toward her Cajun Louisiana upbringing.

It was a marathon of old memories with the A-Team of Musicians originally from Muscle Shoals Alabama that Scooter Lee has worked with for 20+ years who were currently working with Bob Seger and Carrie Underwood. (how do you follow that?) Keyboard Player Steve Nathan is by far the greatest, most influential player in Nashville and his friendship with Rodney Mills led to him leading the team with Scooter Lee over 20 years ago. He organizes the team of seven players creates the charts, finds the studio and helps with creating the unique sound that belongs to Scooter Lee.

The new Country album by Scooter Lee will be released physically as well as digitally thru AGR Television Records and will hit the shelves in spring 2017.