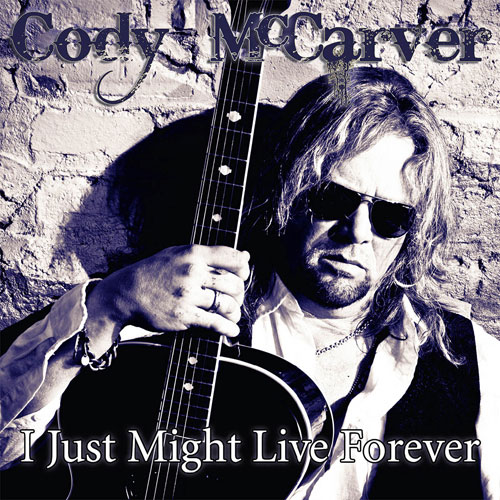 For his new album, “I Just Might Live Forever” Cody brings in some Redneck Friends of his own to help him out on his new CD including Colt Ford, Richard Sterban from the Oak Ridge Boys, the Boss of the Stix, Big Smo, and Flynnville Train. On The CD included is also the single “I’m America” the song hit the top spots on many country charts across Europe and the CD also features three songs written by Cody McCarver featured in full length motion pictures; “Outlaws and Trains” (“Cole Younger and The Black Train”), “Let’s Get Dirty” (“LA Dirt”), and “I Just Might Live Forever” (“Billy The Kid”). Cody McCarver appears in all these films as actor and singer. Cody McCarver has been penned with many adjectives to describe himself: Country, Outlaw, Redneck – but one thing is for certain… After spending an hour with Cody and his music/movies, whether live or on disc/DVD, you cannot help going away knowing you have been entertained by one of Country Music’s best!