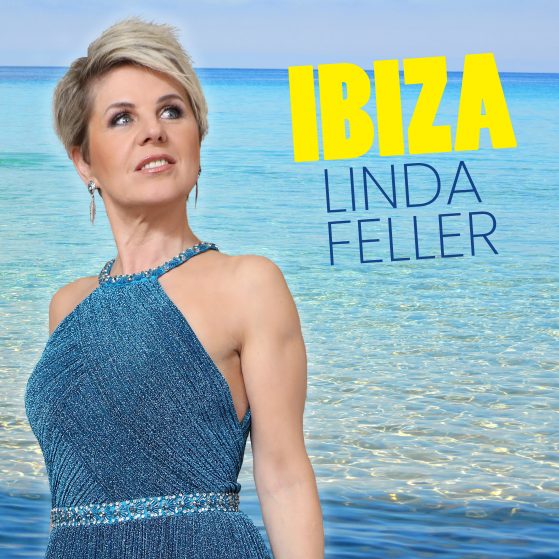 When Ibo released his song “Ibiza” on May 13, 1985, it didn’t initially look as though it was going to be a smash hit. The song only made it to number 42 on the German Singles Chart. “Ibiza” failed to break into the top 100 in either Austria or Switzerland. But what no one knew when the song came out that it would develop a cult following which would go on to secure regular guest status for Ibo on TV shows. “Ibiza” is the consistent thread that runs through Ibo’s entire pop career. The pop singer duly released “Ibiza Part 2” (“Wenn du mich brauchst” [“When you need me”]) in 1986, followed by “Bungalow auf Ibiza” (“Bungalow on Ibiza”) in 1992 and “Ich brauch’ dich in der Wirklichkeit” (“I really need you”) (“Ibiza III”) in 1995.

What very few people know is that “Ibiza” was actually a German-language cover version of the country song “I got Mexico” by Eddy Raven. Raven, who cowrote the song with Frank J. Myers, released “I got Mexico” in 1984, storming to the number one spot on both the Billboard Hot Country Songs chart and the Canadian RPM Country Tracks. The song was such a hit that it became the seventh most successful country music number in the USA in 1984.

The song was thus pretty much predestined to be rerecorded by Linda Feller, and that is exactly what Germany’s most successful female country singer has done. Under the watchful eye of producer Christoph Leis-Bendorff, a version of “Ibiza” has emerged that will satisfy the high expectations of both pop and country fans. Typical Linda Feller, in fact.

Available now on:
Back