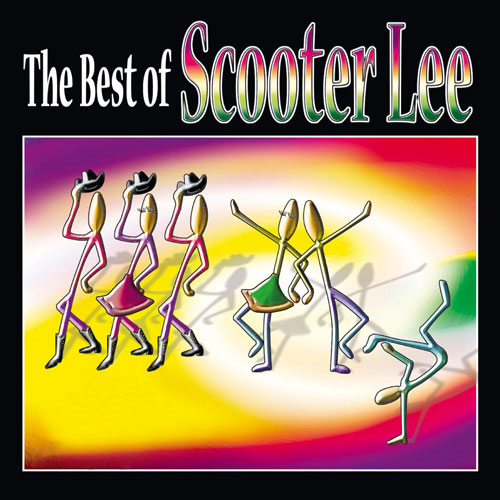 Since the beginning of the 90s Scooter Lee is successful around the globe. Fans can see her on a regular base in countries everywhere such as USA, Great Britain, Denmark, France, Sweden, Australia, New Zealand, Singapore, Malaysia, Japan, Canada, Finland, Norway, Germany, Island, Switzerland, Austria, the Netherlands and in Africa. She holds the British title “Country Dance Artist of the Year” for 1997, 1998, 1999, 2000 & 2001. She was nominated again in 2002. In the year 2000, she was inducted into the British Dance Hall Of Fame to stand beside Jo Thompson, Billy Ray Cyrus, The Village People and Brooks & Dunn. In her career she has recorded so far more than 20 studio albums.

Her so far best-selling album, “The Best of Scooter Lee”, released the Queen of Line Dance in the beginning of the century. The album contains the most sucesful songs from Lee, including hits like “Dizzy”, “(I Never Promised You a) Rose Garden”, “J’ai du Boogie”, “High Test Love”, “Ribbon of Highway”, “Rompin’ Stompin'”, and “Honky Tonk Twist”.