The star of CMT's "Tobacco Wars"

By Nick Riggins
Available now on: 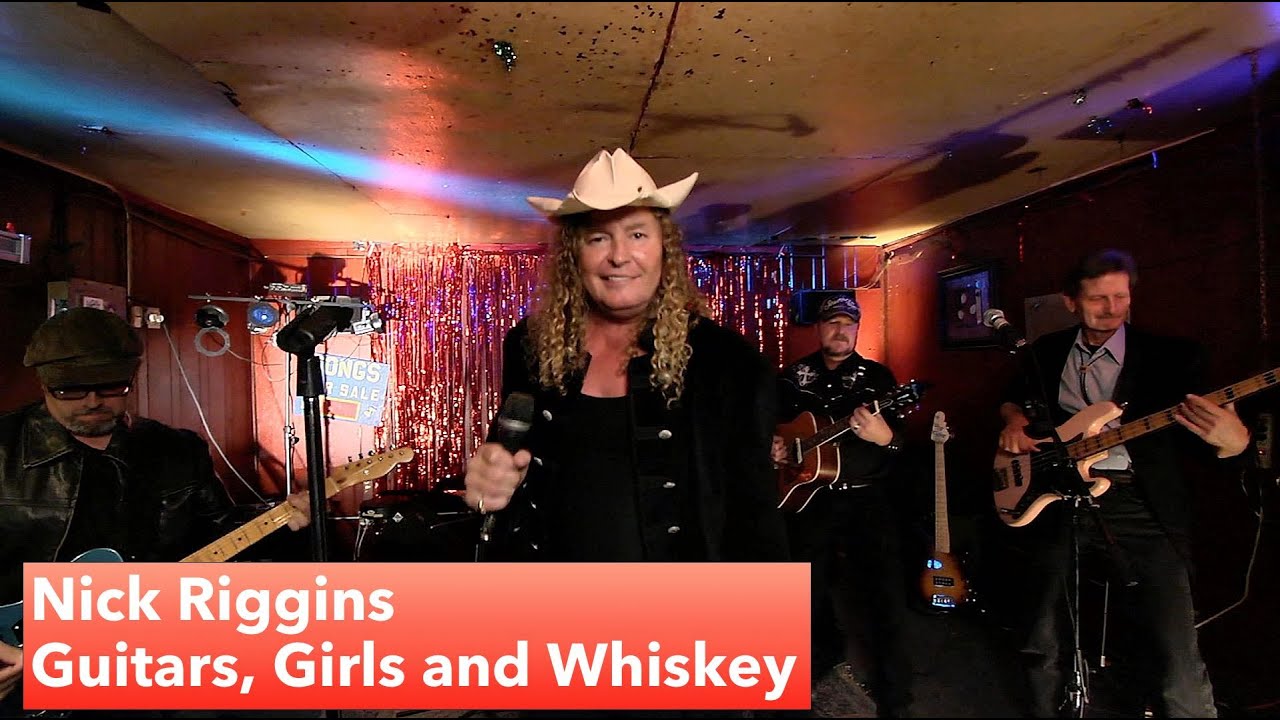 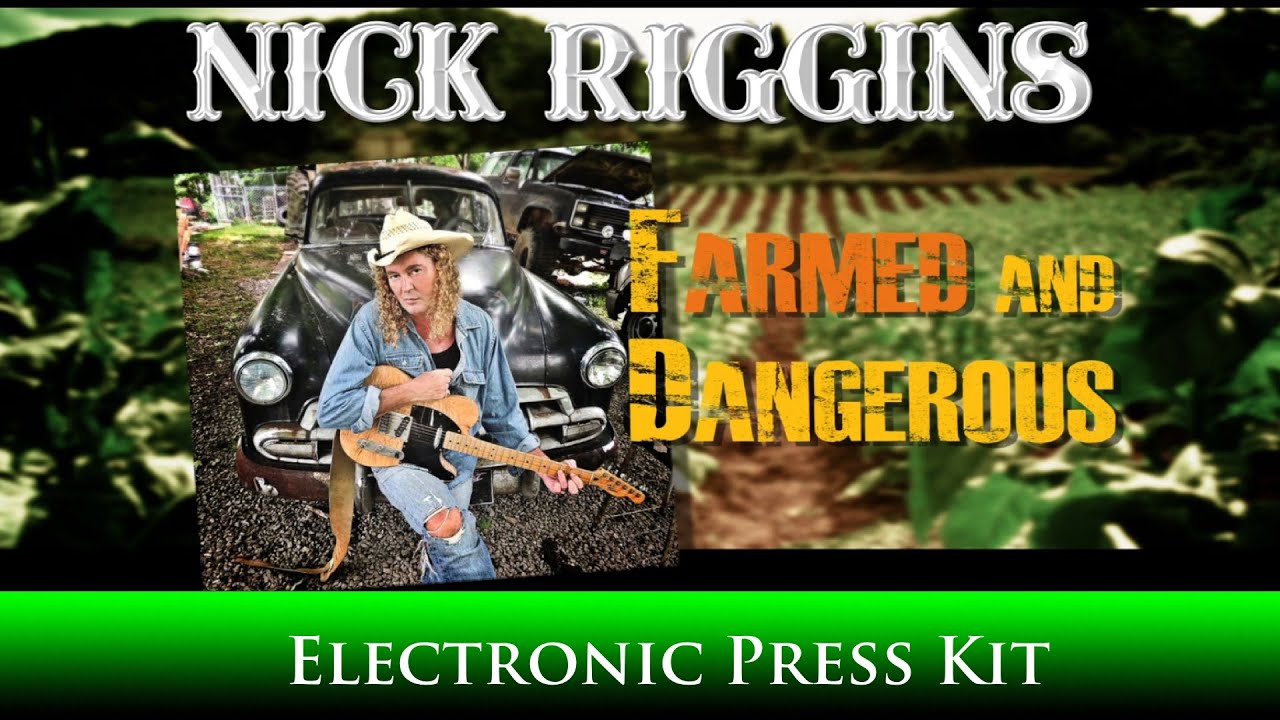 Nick Riggins was born in a tenant house on a dirt road near a small town on the Tennessee/Kentucky border – Adairville, Kentucky, population 900. His early years were spent living and working on his grandfather’s century old family farm. His father was a farmer, crop duster, soldier of fortune; his mother a teacher, curator and historian. His great-grandmother was Magnolia Pearl “Mammy” Copas King whose brother was the father of country music, the legendary Cowboy Copas.

Nick Riggins has traveled far from the dirt road and has lived in Caracas, Rome, New York, San Francisco and Nashville. He has been a painter (artist), a farmer, a gardener, a stage and film actor, a southern rock singer-songwriter, executive producer, sit-com creator, a model, and a martial arts instructor. His skills include lariat, horseback, dance, jump kick fighting, pistol draw and twirl, stick fighting and weaponry.

He has a wealth of experience as an actor, singer, performer and musician. His experience includes six years as lead singer with the southern rock band, Adonis, sharing the stage with a variety of performers ranging from Leon Russell to Alcatraz, from the Beach Boys to the Oak Ridge Boys, as well as road company work with New York professional artist production and touring companies including productions of Hair, Annie Get Your Gun, Oklahoma, Sid Arthur, Godspell and Jesus Christ Superstar.

Nick Riggins is a member of the cast of CMT’s new series, “Tobacco Wars”. On the series, he showcases his skill as a dark fire tobacco farmer, growing and curing tobacco specifically farmed for cigars. He also shares a lifetime of shtick with his sidekick Scott Gainous. Stay tuned, you’ll hear a bit of his music as well.

Nick Riggins and his best friend, Scott Gainous, also donate their time and know-how to help the farmers of Sierra Leone, Africa. They have been assisting the locals in rebuilding the agricultural structure of a ravished land, educating them in art of tobacco farming and the business skills to successfully export their crops to Europe.