End of the Line by Tramyard

By Tramyard
Available now on:

By Tramyard
Available now on: 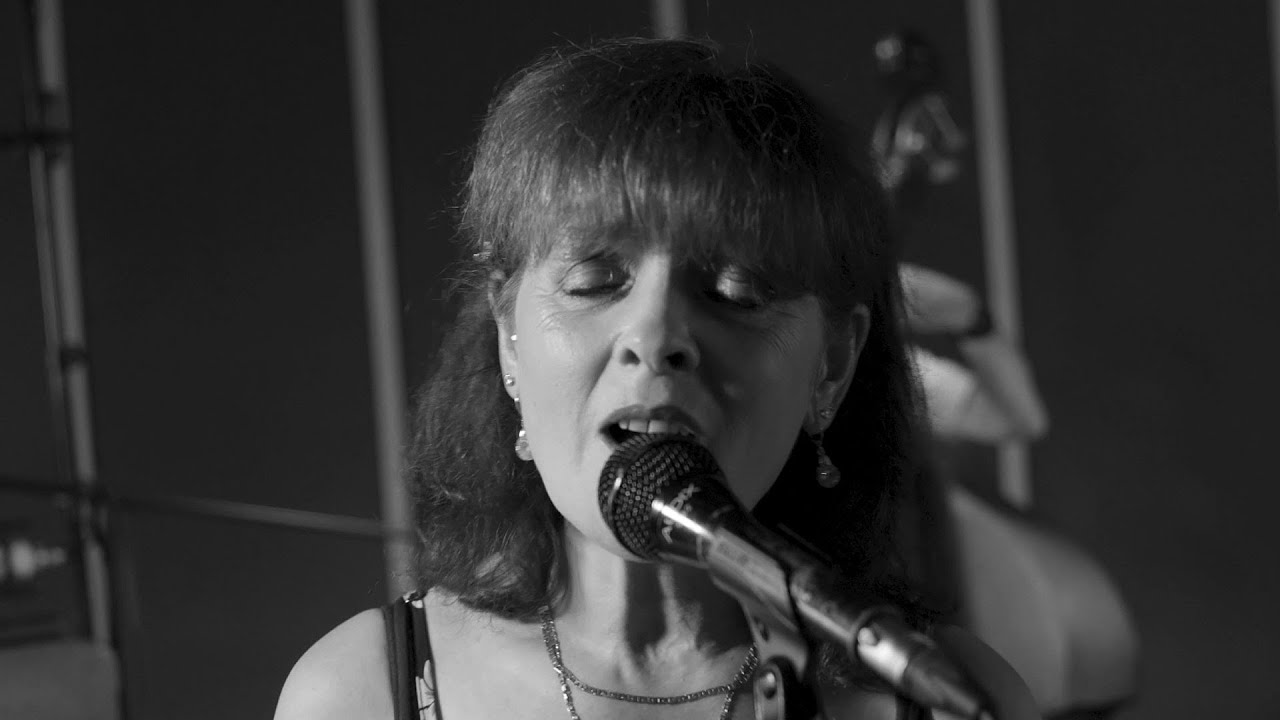 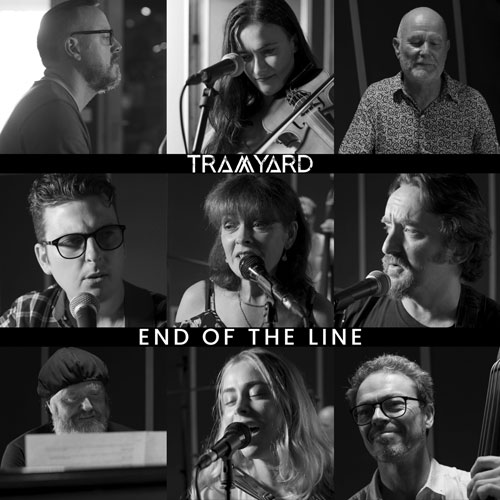 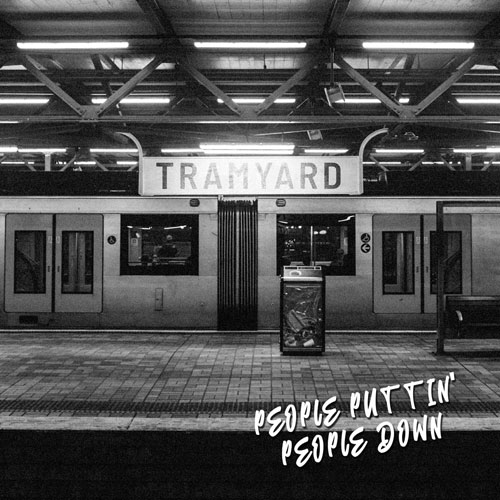 Tramyard, a collective Band from Ireland, has been put together by accomplished pianist, musical director and producer Steve Milne, Tramyard is a band, made up of seasoned professional musicians who wanted to explore styles that didn’t fall within their normal remit.

Kevin Logue is a singer songwriter from Cavan, Ireland. Raised on the music of Guy Clark, Rodney Crowell, John Prine and Kris Kristofferson to name just a few. These influences are reflected in his own style of music. His songs have been featured on film and recorded by some well-known artists and performed on Nashville’s Grand Ole Opry.

Mary Duff is an award-winning vocalist with a strong international following, who spent over 34 years as the touring partner of Daniel O’Donnell. Mary has performed in venues around the world including Carnegie Hall, The Royal Albert Hall and The Grand Ole Opry. Career highlights include opening a show in London for Garth Brooks, recording with The Prague Philharmonic Orchestra, and touring with her own band in Australia, Branson, UK, New Zealand and Sri Lanka.

Aoife Cunningham is a musician from Co Cavan. With her roots in country, bluegrass, and Irish traditional music, she has played throughout Ireland, Europe, the United States, Russia and Mexico. Primarily a musician, playing fiddle and bouzouki, Aoife is also known to sing when the chance presents, and she is also a two-time ‘All-Ireland Champion’.

Ciara Cunningham is a musician and singer from Co Cavan. She is an ‘All-Ireland Champion’ accordion player and while her roots are in Irish traditional music, she enjoys a wide variety of music from blues to country to folk. She has toured throughout Ireland, Europe and the USA, and had the opportunity to record music in Nashville. Her influences include Mary Black, Emmylou Harris, Don Williams, Nanci Griffith, John Prine and Linda Ronstadt.

Jordan Mogey is a singer-songwriter from Northern Ireland. His musical influences are diverse, ranging from roots to country to blues. The likes of Hank Williams, Johnny Cash, Townes Van Zandt and JJ Cale are amongst his favourite artists. He has toured extensively around Ireland and the British Isles as well as playing in Nashville and as far as Sri Lanka.

Stuart Gray is a Producer / Engineer and session musician based in County Meath. He is the owner of Jealoustown Recording Studios and works regularly with top artists Brian Kennedy, Gavin James, Aslan, Ryan Sheridan, Christy Dignam, Finbar Furey to name a few. Experienced in every genre of music – Rock/Pop/Country/Orchestral/Film. He currently tours on guitar with Top Irish band RoySeven.

Des Lacey is a Dublin based drummer/percussionist. He has worked in every genre of music – Country/Jazz/Pop/Orchestral/Film/Theatre/TV & Touring and has played or recorded with numerous artists. He currently tours with West End Star Rebecca Storm and Irish singer Daniel O’Donnell.

Marty McDermott is a bassist from Drogheda, now residing in Derry. He has worked in a varied range of musical genres including jazz, country and rock, and worked with numerous artists including the past eight years with The Pat McManus Band, and has toured extensively throughout Ireland, UK, Europe, Australia and New Zealand.

Tramyard released their debut-single “People Puttin’ People Down” in April 2021. The song exceeded the expectations of all involved, after receiving strong coverage on RTE, BBC, Hot Press Magazine and many radio stations across Ireland, UK, Europe, Canada and Australia.