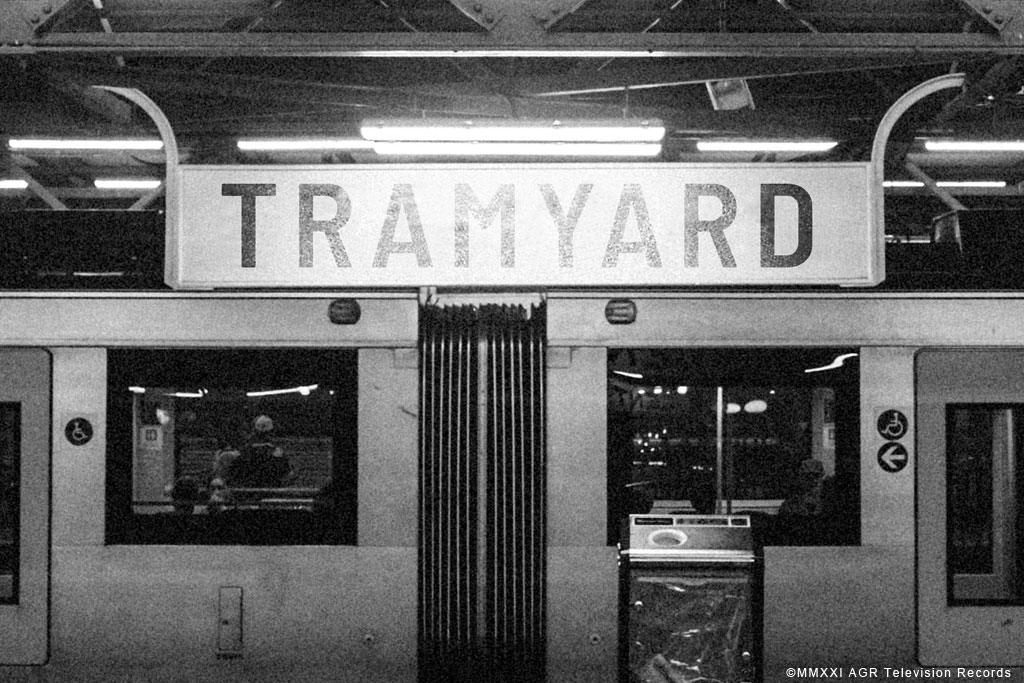 Brand-new Irish jam band, Tramyard, have just launched their debut single in tribute of the late John Prine titled, “People Puttin’ People Down.” The group, featuring some of Ireland’s top session musicians, got together in the summer of 2020 to lay down their version of the John Prine classic. Initially, the recording was a personal endeavor that was not intended to be released, but the love of John Prine and the impact that his music left on the world made Tramyard change their minds. “People Puttin’ People Down” will be released on April 7th, exactly one year to the date of Prine’s passing and is available to stream and download on all digital platforms now.

Among the many tributes paid to John Prine, the President of Ireland, Michael D. Higgins also released a heartfelt statement to acknowledge the huge impact Ireland and its people had on the late singer, and the wonderful legacy he left behind.

“John Prine was a true master of songcraft. A gifted and evocative lyricist, he was the songwriter other songwriters looked to for inspiration. He was a voice of tolerance, inclusion, whimsy, and protest.”

Commenting on the release, producer Steve Milne said, “Tramyard is made up of a number of well-known Irish musicians. Professionally we are very diverse but we all really love this kind of old Country/Roots/Americana style, so this was an opportunity for us to jam together. John Prine of course was a great musician, a great performer, and a great writer, who always had a lot of appreciation for the music scene in Ireland. It was a big loss when he passed away last April. “People Puttin’ People Down” was an opportunity for friends to get together and explore some of John’s great songwriting gems in our own way. But I am really pleased AGR Television Records have given us the opportunity to share what we came up with, in the memory of John Prine.”