«Behind the Candelabra» recibe 11 premios Emmy 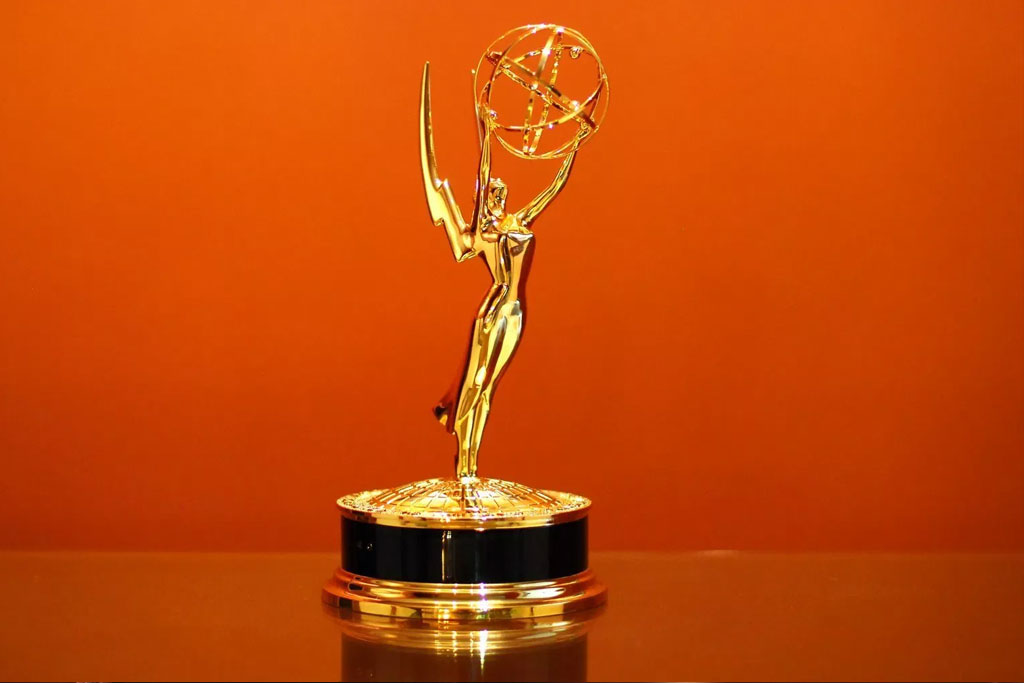 Sunday 22 September 2013 saw the Academy of Television Arts & Sciences present the 65th Primetime Emmy. Steven Soderbergh’s film «Behind the Candelabra» had received 15 nominations for the world’s biggest TV prize, and ended up winning a total of 11 awards during the gala, which was hosted by Neil Patrick Harris.

The creative categories had been presented beforehand, with «Behind The Candelabra» being considered for eight awards:

«Behind The Candelabra» was thus the undisputed winner at the 65th annual Emmy Awards.