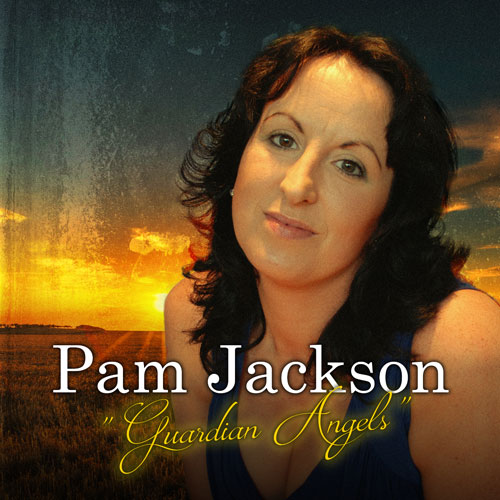 On January 25, 2019 AGR Television Records re-releases Pam Jackson’s debut album “Guardian Angels”. The Irish country-singer originally released “Guardian Angels” in October 2010 only as Compact Disc available in Ireland and the United Kingdom. Now all 14 songs got remastered and for the first time ever are available for digital download.

When Pam Jackson sings a country song it comes from the very roots of all the qualities that make this genre what it is – simple, sincere and very moving. Her voice appeals to the ordinary people who love simple country music – often known as traditional country. Pam Jackson has grown up absorbed in the recorded performances of her musical heroes.

This is reflected by her voice in a very recognizable yet original style that is unique to her alone.

After the release of “Guardian Angels” in 2010 she received “Best New Female Country Artist” Award from Hot Country, the popular TV program on SKY TV.