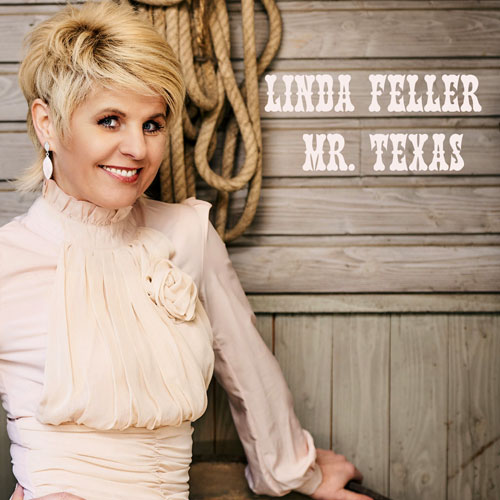 Sometimes one finds little pieces of musical gold in their inbox. Linda Feller received an e-mail from Copenhagen, and the attachment contained a country song by Sten Lindegaard.

Country music tells life tales, and is also a style of music that likes to make fun of itself with a “live and let live” mentality. With “Mr. Texas”, Linda Feller wants to put a smile on the face of her listeners, and that’s exactly what this song does. With the motto “just have fun”, the song was ranked at the top of the charts.

“Mr. Texas” is a standalone single that hasn’t been released on any album.