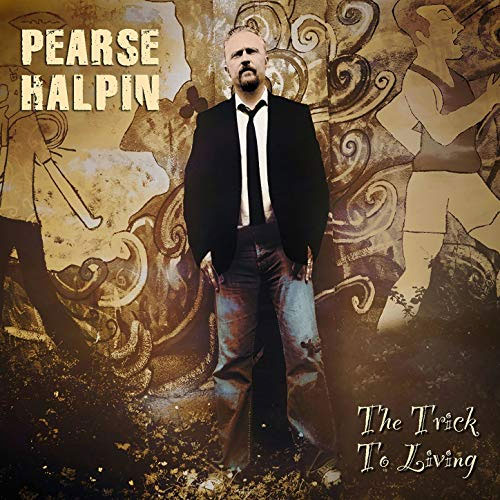 The Trick to Living

“The Trick to Living” is Pearse Halpin’s debut album. The songwriter and indie-rocker has self-penned nine of the 10 songs and co-wrote “Entice Me” with Willow O’Brien.

The album was 14 months in the making and Pearse Halpin has written songs that are autobiographical which he feels is one of the most important factors in song writing. The album, for the most part, fall into two categories: Love and Hate. The “Love” songs are pretty obvious and hit straight through lyrically – with “Found It” being an obvious example. The other category is a little more subtle but still is quite obvious. A song like “Your Story” which basically deals with a woman spinning you a yarn in order to get the keys to your life tells a familiar story that most will get.