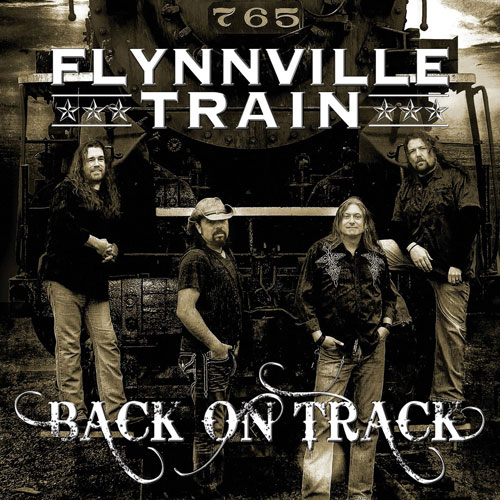 “Back On Track” is Flynnville Train’s first release under the contract with AGR Television Records. The album contains 13 songs, including five songs penned or co-penned by the brothers Brian and Brent Flynn. With a mixture of Rock, Southern Rock and Country Music Flynnville Train is rollin’ into Europe to get their fans and passengers on board.

As much as Flynnville Train loves playing at home, the audiences in Europe understand and appreciate their music more than anywhere and says “For us, Europe is our home away from home”.

While “Tip a Can” is the first single release, supported with a music video shot in Florida, the band has two more favorite songs: “For us, ‘Home’ is one of our favorites as it is written about the Flynn family farm in rural Indiana that our grandparents own. Brian and Brent like to tell stories of their childhood days there. Another favorite on the record is ‘Friend of Sinners.’ It is our belief that everyone deserves a second chance in life. As far as the album goes it speaks the truth and reflects who we are as musicians, song writers and most of all friends in this moment in our lives.”