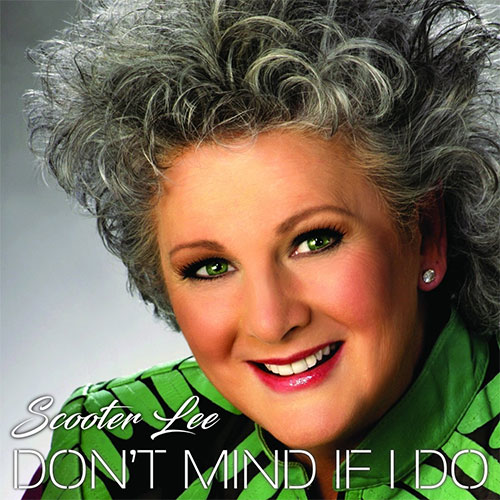 Scooter Lee has recorded 15 titles for “Don’t Mind if I Do” at Soundstage Studios in Nashville, where she received energetic support from Steve Nathan (keyboards), Robert Brewster (drums), Jimmy Carter (bass), Tammy Rogers (fiddle, mandolin) and John Wills (lead guitar, banjo). “Don’t Mind if I Do”, like its predecessor, “I’m Gonna Love You Forever”, was produced by Rodney Mills.

The first single “Let’s Go to Louisiana” was written by Scooter Lee herself. The country singer, who now lives in Atlanta, Georgia, is from the state of Louisiana and therefore knows how to capture people’s emotions perfectly. The song’s positive energy could easily be used as an ad for Louisiana’s tourism office.

“A Hole in My Pocket” will be released as the second single and “We All Get Lucky Sometimes” in the early months of summer 2018.