Sarah & the Romans release their debut on AGR Television Records 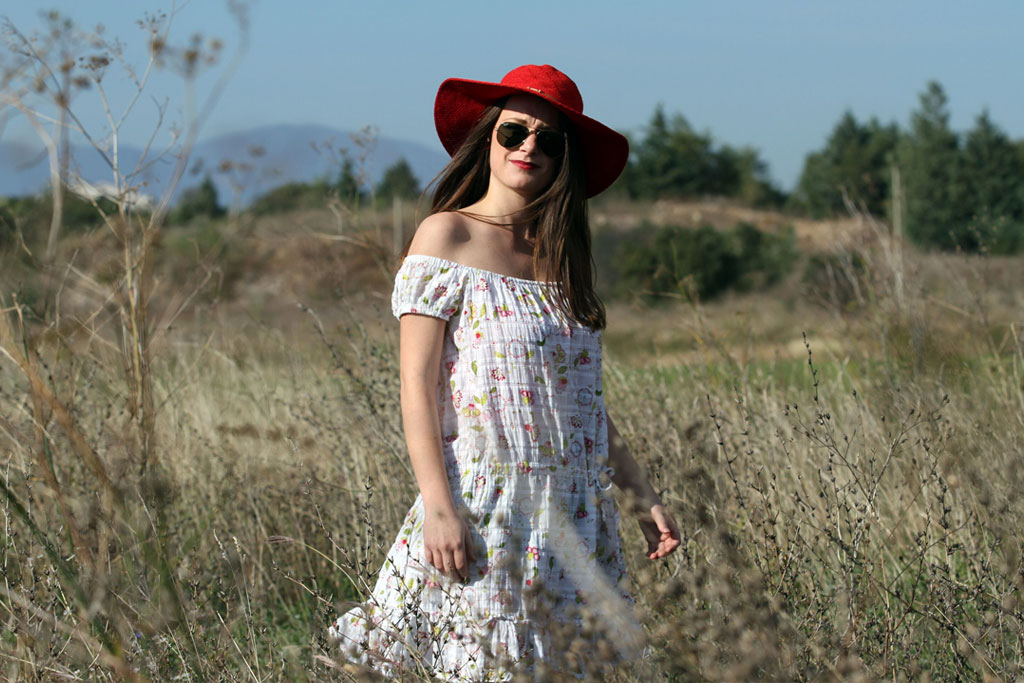