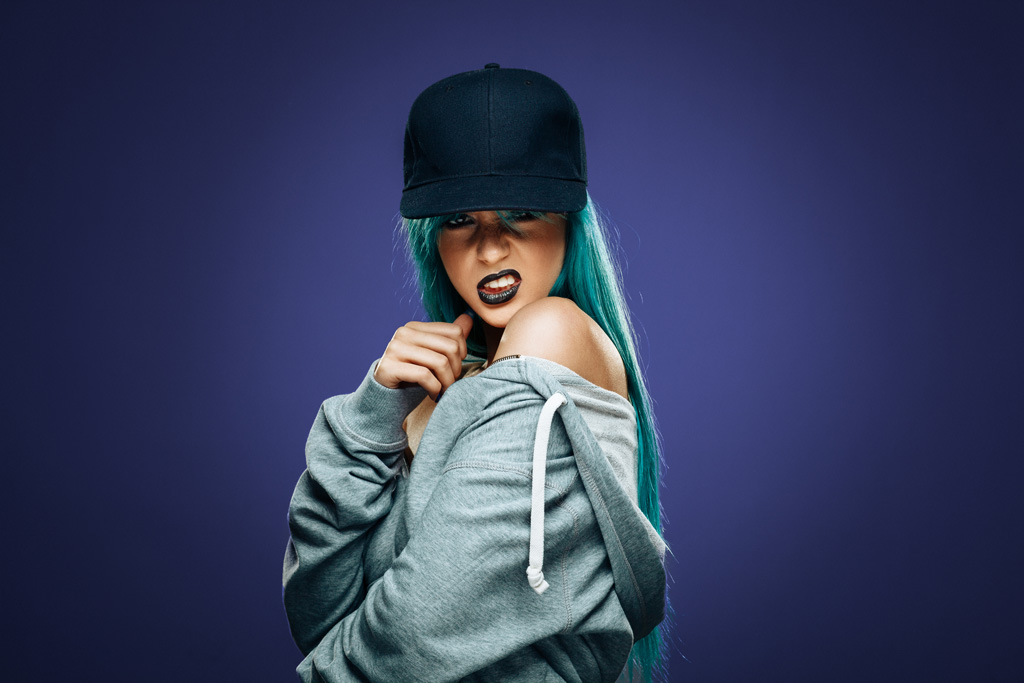 With “One for Europe” Francie Conway speaks pro-European Union language.

By taking a closer look at the European Union, it doesn’t seem too shiny. In times of loud voices where some political parties are blaming the European Union for their own local mistakes, treaty violation, proceedings and Brexit, other voices that still like and support Europe, cannot be heard. These are the times for singers and songwriters, so that the message of the silent majority can be heard.

Influenced by this current political and social situation in Europe, Francie Conway was inspired to bring his ideas to a team of legendary musicians, producers and songwriters.

“One for Europe” has arrangement influences from our tribal past to the present day, it’s an exciting blend of cultures with a positive message.

Francie Conway is a Troubadour of the highest renown – not just in his native Ireland but also across mainland Europe, Australia & US. He has played and toured with legendary Irish bands Clutch & The Fureys, has busked in The Netherlands with Alastair Campbell (later Prime Minister Tony Blair’s right-hand man), is one of the founding members of ‘The Rock School’ in Dublin, and has had numerous of his songs recorded by top artists. Francie was also a long-time collaborator with the late great producer David Richards who was renowned for his hit recordings with Queen, David Bowie, Michael Jackson etc. from his legendary Mountain Recording Studios in Montreux, Switzerland.

“One for Europe” by Francie Conway will be digitally available worldwide from the 30th of November 2018.