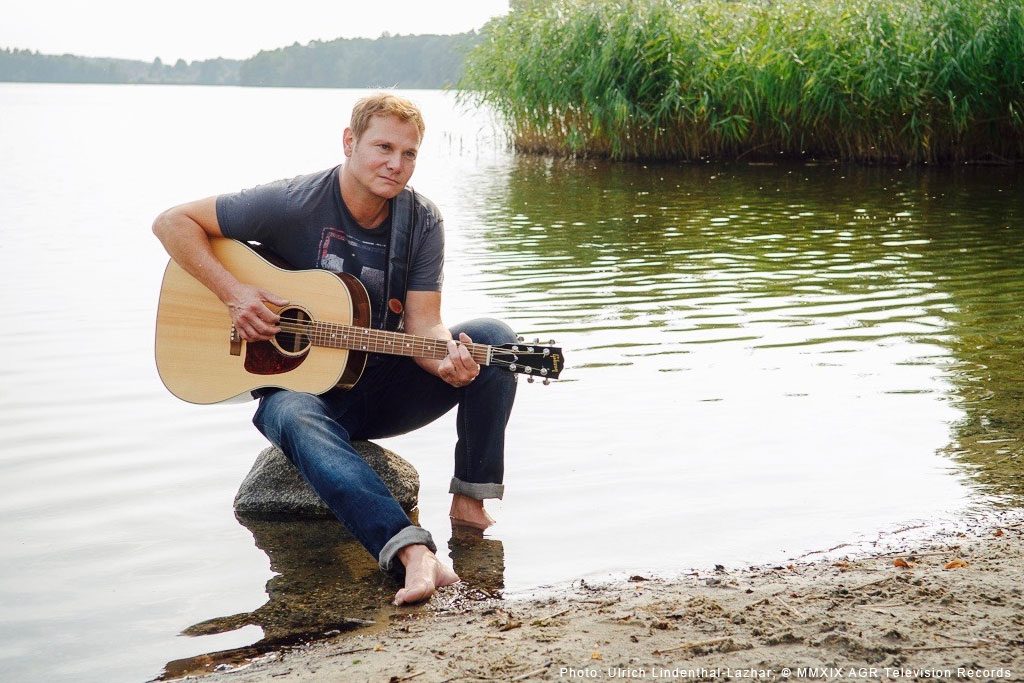 After living the urban lifestyle for more than 20 years, Fabian Harloff moved to the countryside with his wife and pets in 2016. As a hobby farmer, he experienced the drought of summer 2018 in Schleswig-Holstein at first hand, which inspired him to write the song “Zeit der Zeichen”.

“Zeit der Zeichen” was also first released to the public as part of Fabian Harloff’s first Country album “Auf dem Land“. Fabian Harloff is regularly asked about this in interviews, and he says: “Climate change is happening everywhere, and as a father I would like my daughter to have the opportunity to grow up on an intact planet”, continuing: “The song is not about pointing the finger – instead it should offer a glimmer of hope that we can achieve a lot if we pull together.” “Zeit der Zeichen” is very earthy from a musical perspective and also expresses great positivity.

The environment has always been very important to Fabian Harloff, and he has been working with this topic in great detail for more than ten years: in 2008, he wrote the lyrics for the song “Immer wenn es regnet” for the group “Menschenskinder” which considers the same theme.

“Zeit der Zeichen” will be shipped to radio stations from 25 October 2019 onward. The accompanying music video can be viewed on social media, amongst other sources. The album “Auf dem Land” is available in both physical and digital format.