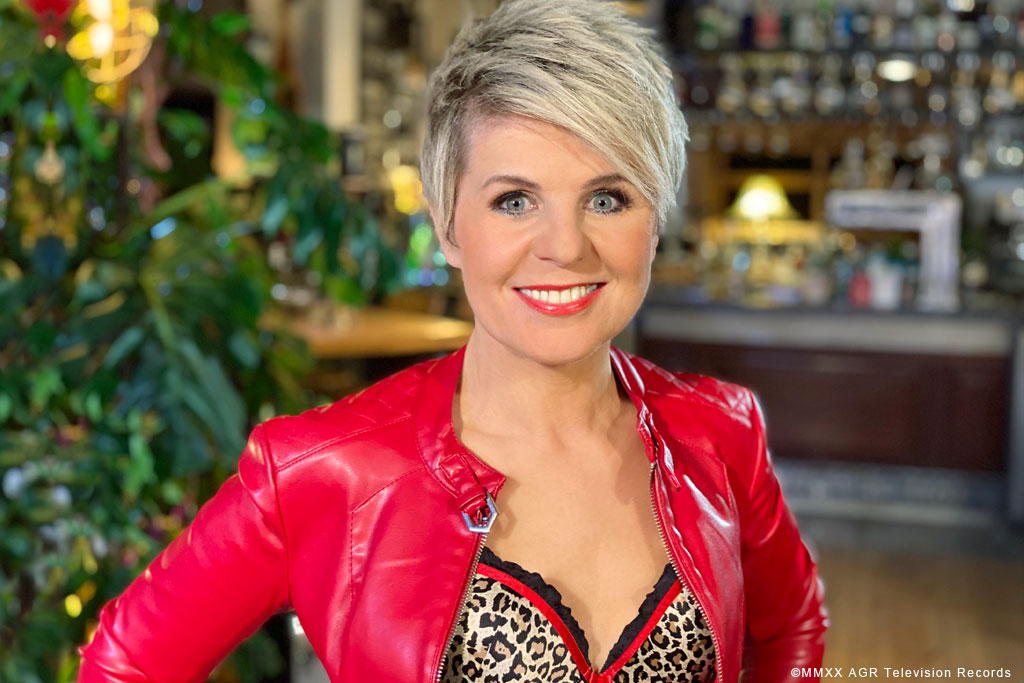 “Hätt’ ich ein andres Herz” is the first advance single from Linda Feller’s anniversary album, which will be released on CD and in digital format in the fall of 2020.

The new year brings with it new music by Linda Feller. Germany’s most successful country singer, who is celebrating the 35th anniversary of her career this year, has started studio recordings for her album, scheduled for release this fall. AGR Television Records is releasing the single “Hätt’ ich ein andres Herz” as an advance single from the album.

“Hätt’ ich ein andres Herz” is a strong ballad about lovesickness – a theme that country music is best suited for. The song was written and produced by Christoph Leis-Bendorff & Rudolf Muessig. The guitar is played by Dirk Schlag (Truck Stop, Santiano), one of the best guitarists in Germany.

Linda Feller of course also shot a music video for the single. The recordings took place in the “Kulturwirtschaft” at the trendy nightclub “Kraftwerk Mitte” in her home town of Dresden. Camera man, Gunnar Baumann, was also responsible for editing the video. In the video, Florian Stoelzel performed the guitar solo played by Dirk Schlag in the studio.

“Hätt’ ich ein andres Herz” will be released on March 13, 2020 as a digital download and stream and will be available on all portals. The release of the single marks the beginning of closer cooperation between Linda Feller and AGR Television Records, which began in 2018. The still-untitled anniversary album will be the first album release under the new contract covering five albums.