Pam Jackson is back in the studio 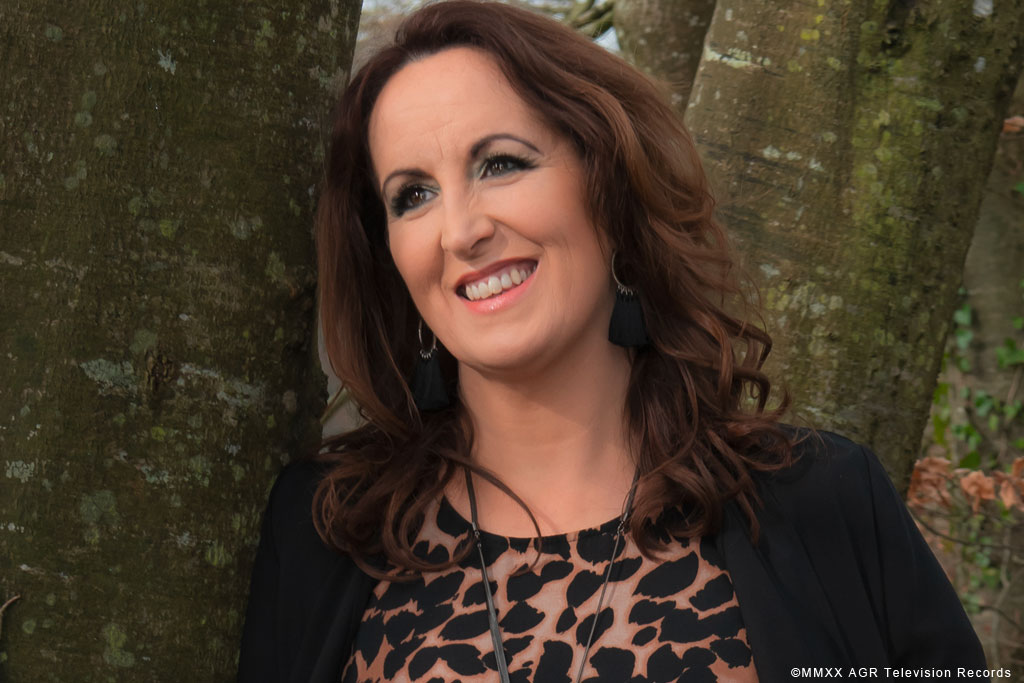 Following the release of the EP “Let the Healing Start” (2019), Irish country singer Pam Jackson is returning to the studio to begin working on her new album with producer David Arkins, at Crooked Wood Studios Ireland.

Pam Jackson is looking forward to working on the new material. The majority of the songs are previously unreleased and written by some of Nashville’s best songwriters, including Katrina Elam & Troy Verges, who have both written songs for Carrie Underwood. The late Andrew Dorff, who wrote hits songs for Blake Shelton, Dierks Bentley & Hunter Hayes. And Grammy Award winner Lori McKenna, writer of “Girl Crush” by Little Big Town and “Always Remember Us This Way”, featured in the 2018 movie “A Star is Born”.

One of the few cover-version is “Angel on my Shoulder”, written by Leigh Reynolds, Amber White, Philip White, previously recorded by Reba McEntire and released on her Grammy awarded album “Sing It Now: Songs of Faith & Hope” (2017).

The first single is expected to be released in June 2020 with the so far untitled album due for release later in 2020.

Pam Jackson’s live premiere of the new single during Nashville’s CMA Fest in June 2020 has been postponed due to travel restrictions and cancellation of the CMA Fest 2020.

When Pam Jackson sings a country song it comes from the very roots of all the qualities that make this genre what it is – simple, sincere and very moving. Her voice appeals to the ordinary people who love simple country music – often known as traditional country. Pam Jackson has grown up absorbed in the recorded performances of her musical heroes. This is reflected by her voice in a very recognizable yet original style that is unique to her alone.