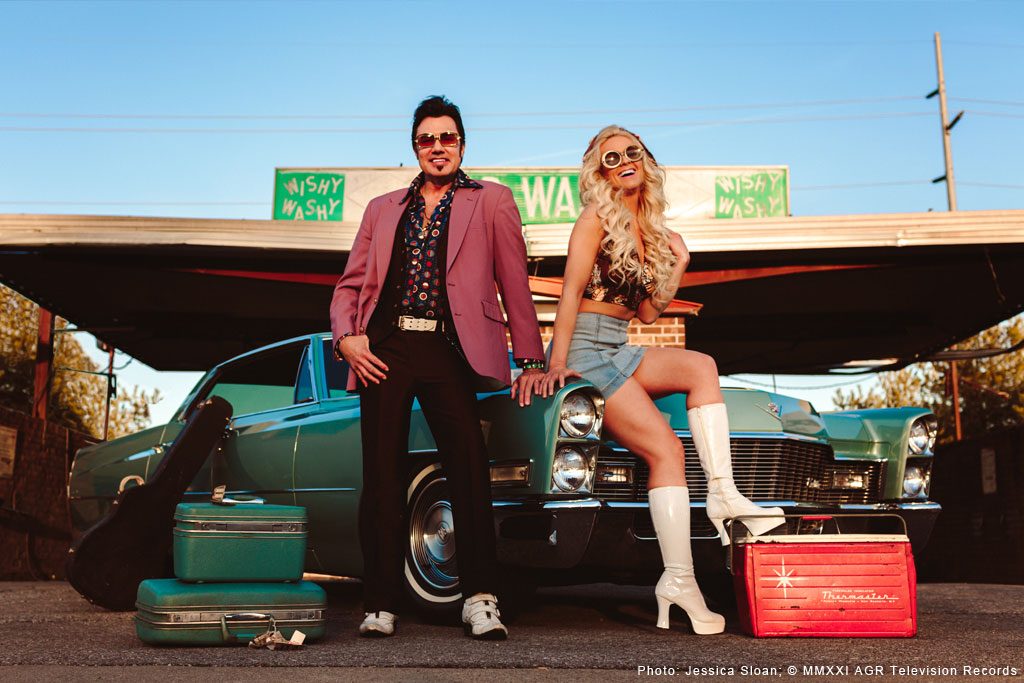 In 2005, Eric Heatherly signed his first contract with AGR Television Records for the release of his album “The Lower East Side of Life“. The album made it to number one on the album charts in Poland, representing a good foundation for further collaboration.

The album “2 High 2 Cry”, which was released in 2010, marked the “Flower on the Wall” singer’s first contract extension with AGR Television Records. The first single under the new contract, “Old Enough to Be Her Daddy,” became a chart breaker in Germany.

On November 24, 2018, Eric Heatherly exchanged rings with his long-term love Lindsey Stacey, and as befits two thoroughbred musicians, they celebrated with a song together. The bride and groom released the single “Somethin’ Stupid” – a rendition of the number one classic from 1967 by Frank and Nancy Sinatra.

It was clear to all those involved that they would not simply stop at one single. So, Eric and Lindsey Heatherly gave themselves the name The Record Store Troubadours and went to the studio. This yielded a lot of songs that successfully manage the balancing act between modern country music with a vintage touch. 12 of them will make it onto the new record entitled “Neon Neverland”, which will be released shortly.

The first single, “¡Ándale!” will already be released this summer.

The new release marks the second time Eric Heatherly has extended his contract with AGR Television Records. For the singer and songwriter this is simply a matter of course. He comments: “We are looking forward to a triumphant return with our new music. We appreciate the belief that AGR Television Records has shown us, and we are looking forward to a successful collaboration once again. We can’t wait to tour internationally in support of the highly anticipated debut, “Neon Neverland”. This 12-song collection has been a 3yr. process. We wrote, recorded, produced the whole project in Nashville, TN in between touring.” 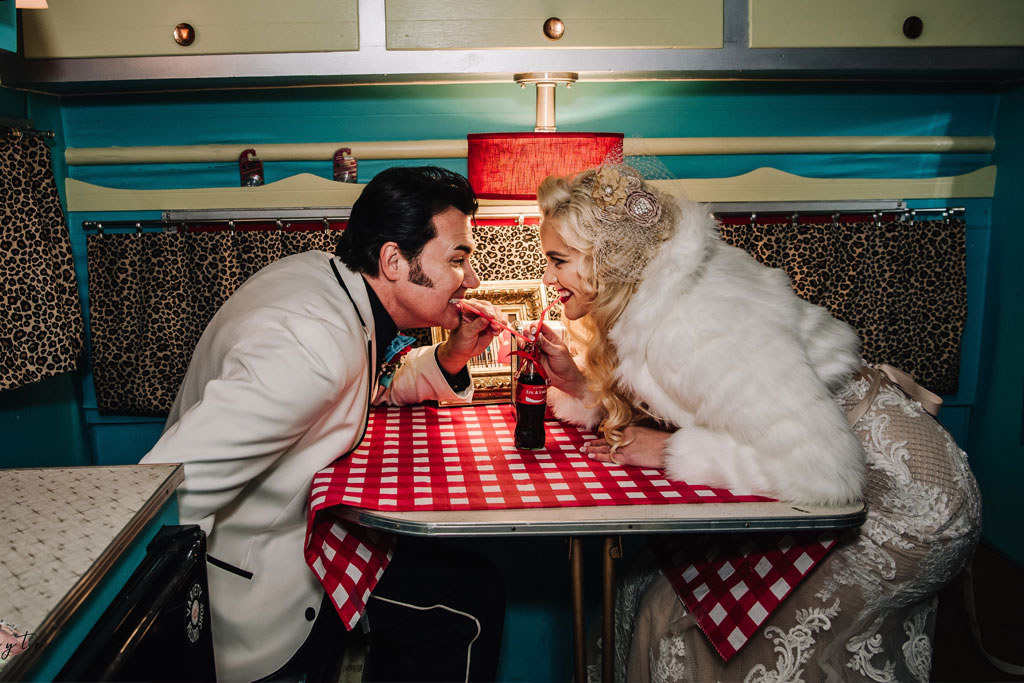 Eric Heatherly just did “Somethin’ Stupid” and got married