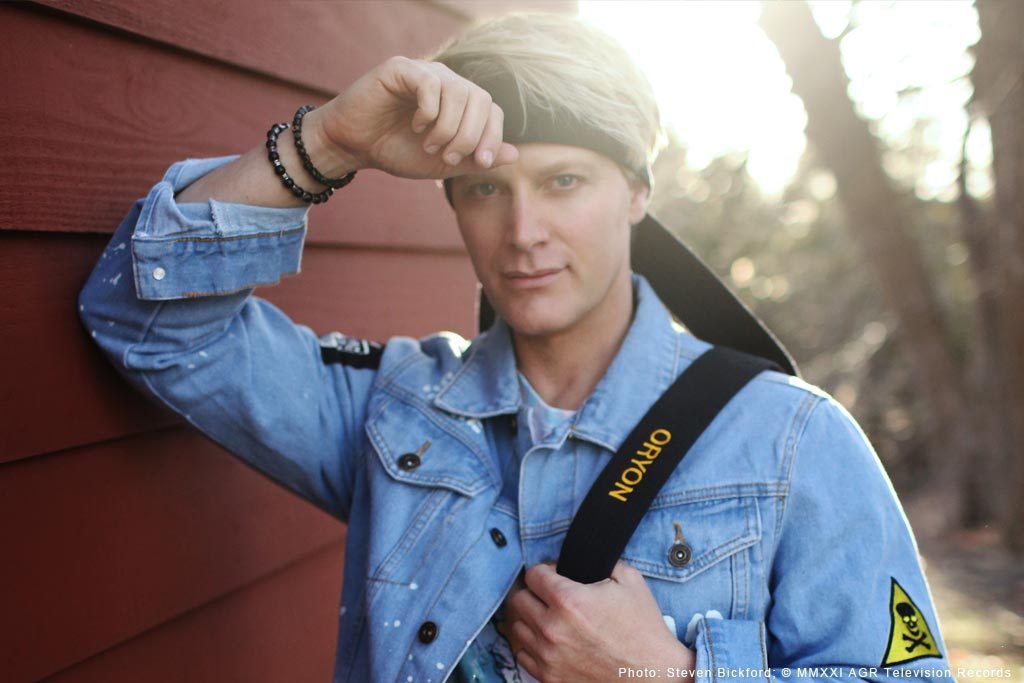 The American singer, songwriter, and producer Oryon has extended his contract with AGR Television Records

In 2008, the American singer, songwriter, and producer Oryon and AGR Television Records signed their first contract, which included the release of his debut album “Bounce” and achieved numerous successes.

The single “Naked” rose to number 1 as a club hit and was featured in the HBO series “Six Feet Under”, among others. The emotional ballad “I Will” (from the television series “The O.C.”) stormed the Top 40 in the US Billboard Charts what was followed by tours for Oryon with Jessica Simpson, BB Mack, Shaggy, Vitamin C and many others.

Oryon has now decided to extend his contract with AGR Television by 10 years. Jürgen Kramar, A&R, explains: “When I met Oryon at MIDEM in 2008, I was surprised how ambitious and creative the artist was. It has been nice to see him develop over the years and watch how these two qualities have also been reflected in his success. It is always a pleasure to see record labels and artists work together successfully and harmoniously. When this collaboration bears fruit, it is all the better if it continues. We look forward to the next 10 years!”

Oryon, too, is thrilled about the continued collaboration and says: “I’m really excited and honored to be working with everyone at AGR Television Records again. Some of my best memories are when I traveled to Europe to promote the Bounce CD. It was a whirlwind mini-promo tour full of appearances, interviews and new experiences. Everyone was so welcoming and even with the busy schedule they still took the time to show me the sites. I was to young to realize just how special that time in my life was or how I would look back on it years later with such fond memories. Now that they’ve extend my contract; I’m looking forward to creating even more of those amazing experiences & lasting memories with AGR Television Records! “

Oryon is currently in the studio and has begun recording his new single. The song “Tik Tok Boys” (working title) was penned by the talented all-rounder and is set to be released in a few weeks.