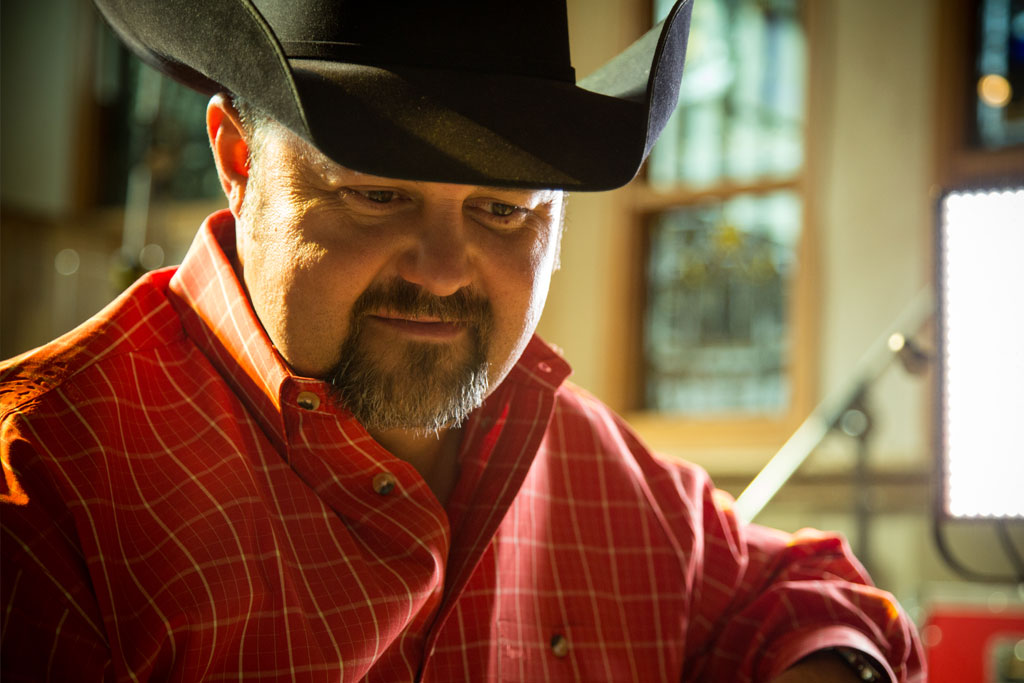 Daryle Singletary and AGR Television Records have again partnered for the country singer’s newest CD release “There’s Still A Little Country Left“. AGR Television Records released Singletary’s last CD “Rockin’ In The Country” through a licensing deal with eOne Music in the United States. That release in those international markets by AGR opened the door for the “I Let Her Lie” singer to perform in Europe. In 2012 he played, for his first time ever, at the Country Rendez-Vous festival in Craponne-sur-Arzon (France). Concerts in Denmark and Germany followed as well as in France where they asked Singletary to return.

Daryle Singletary says of the new project, “This is the PERFECT traditional country record in every way. I have been blessed with co-writing a lot of the songs on this project with some GREAT hit songwriters and had an awesome time recording with the greatest world class musicians Nashville has to offer. I hope this will be a great record for traditional country music fans to add to their collection.”

The new international version of the CD “There’s Still A Little Country Left” contains 10 new songs and one additional bonus track, “I’m The Only Hell (My Mama Ever Raised)” which is a duet with Country legend Johnny Paycheck. Paycheck’s version of this track was discovered about 3 years ago in the attic of former Paycheck manager and producer, Dan Mitchell. The song comes from a previously unreleased recording session at Burns Sound Studio in February 1992 with Paycheck covering 11 of his classic country hits. The physical and digital release of Daryle Singletary’s newest CD “There’s Still A Little Country Left” is scheduled for March 30, 2015.