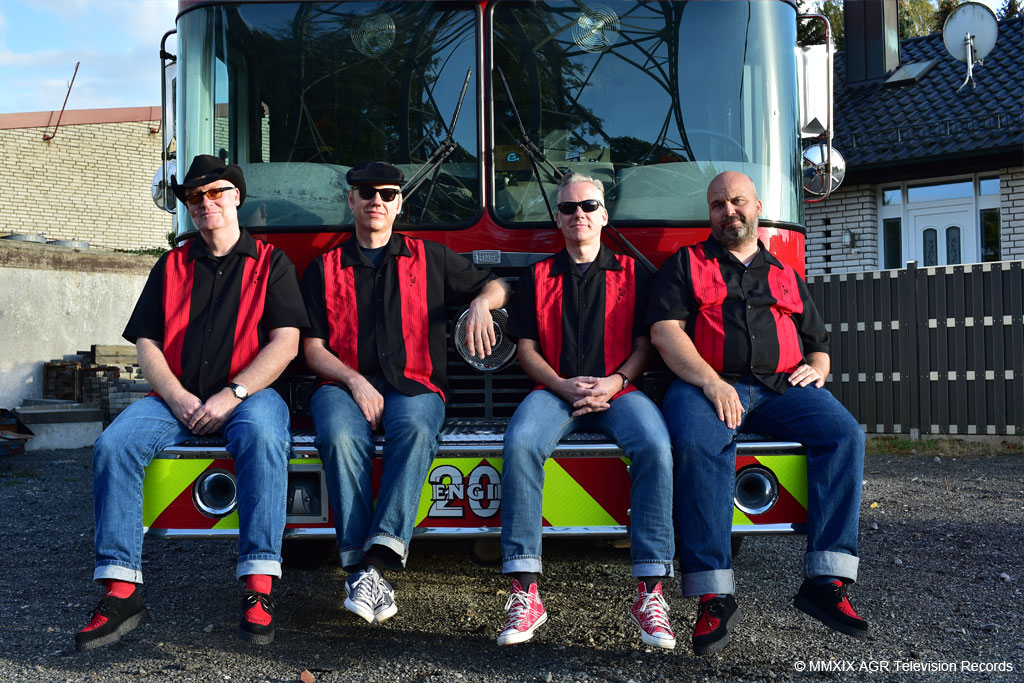 In September 2019, the LenneBrothers Band will be releasing their first live album

Rock ‘n’ roll fans have something to look forward to – this autumn will also see the release of a new album from the LenneBrothers Band. At the beginning of the year, the band recorded a concert for the album, which is now due to be released.

On the 16th February 2019, the LenneBrothers Band played a benefit concert at the fire station in Hagen-Hohenlimburg for Reh-Henkhausen’s volunteer fire brigade. Also playing were the Bobcats from Great Britain and the Sinners from Hamburg.

The LenneBrothers Band played the Lennerockers’ greatest hits, such as “High Class Lady” and “Boogie-Woogie Queen”, as well as many of their own songs, including “Rocking and Trucking” and “Picking Berrys”. “Rock Around the Fire Station” was written especially for the concert and this song will, of course, be appearing on the album too. A total of 17 songs from the concert have managed to make it onto the album.

Three other live recordings appear as bonus tracks, recordings which the band made eight days before the concert at the Country Music Meeting in Berlin.

The album “Rocking Live Around the Fire Station” comes out on the 27th September 2019 and will be available both on CD and digitally.