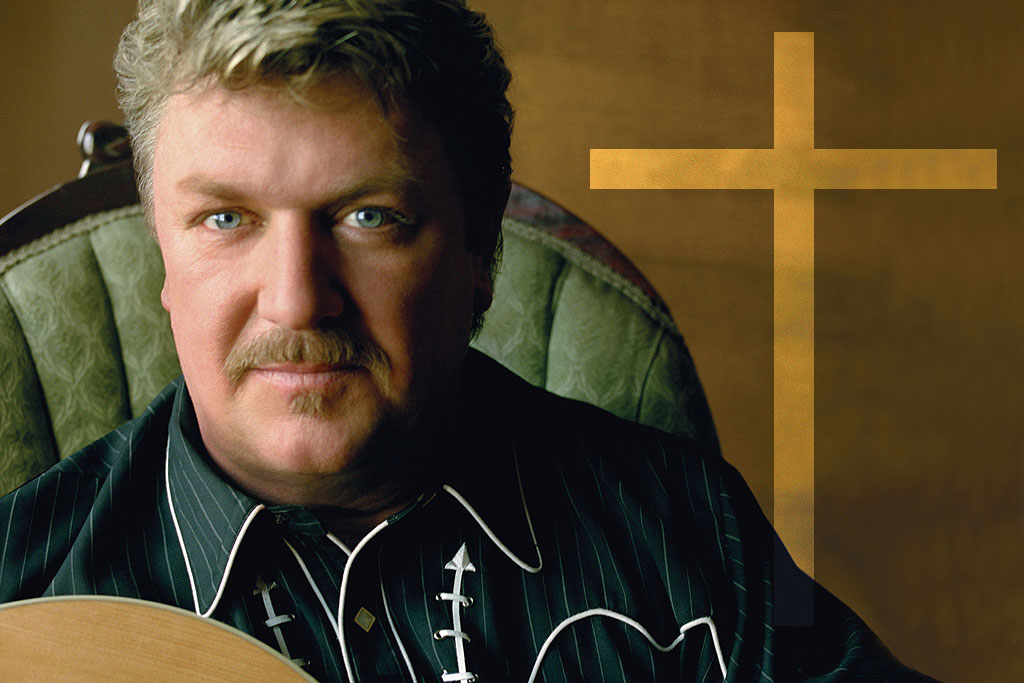 Multi-million selling Grand Ole Opry star Joe Diffie passed away on Sunday, March 29, 2020, following a brief illness. Diffie, 61, announced last Friday that he had tested positive for COVID-19, the coronavirus. He has now become the first music star to die from the disease.

One of the biggest Country Music hit makers of the 1990s, Joe Diffie had more than 20 Top 10 hits. They include such No. 1 smashes as “Home”, “Third Rock from the Sun” and “Pickup Man”. He holds four Gold Record awards and two Platinum ones for his albums.

He co-wrote nine of his hits as well as successful songs for Jo Dee Messina, Holly Dunn, Tim McGraw and Conway Twitty. During his career, he won both Grammy and CMA awards.

Born December 28, 1958 in Duncan, Oklahoma, Diffie was raised in a musical household. He was singing in gospel groups such as Higher Purpose by the time he was in high school. He spent four years as a member of the bluegrass band The Special Edition and made his recording debut by recording an album with that group in 1985.

Joe Diffie’s first single was “Home,” which was notable as a debut disc that hit No. 1. In 1991-92, he scored successive hits with “If You Want Me To,” “If the Devil Danced (In Empty Pockets),” “New Way (To Light Up an Old Flame),” “Is It Cold in Here,” and “Ships That Don’t Come In.” In 1992, he earned a Grammy nomination for “Not Too Much to Ask,” his duet with Mary Chapin Carpenter. He was also nominated as the CMA Male Vocalist that year.

Diffie won a CMA Award in 1993 for “I Don’t Need Your Rockin’ Chair,” recorded with George Jones and other guest vocalists. His songwriting continued to make waves as “I’m the Only Thing (I’ll Hold Against You)” and “Memory Lane” both became 1993 singles, for Conway Twitty and Tim McGraw, respectively. Also, in 1993, Joe Diffie was inducted into the Opry cast and co-hosted the International Bluegrass Music Association’s award show (a gig he repeated in 1999).

Also, in 1997, he made his acting debut opposite Johnny Cash in the TV movie “All My Friends Are Cowboys”. He closed out the year as the Grand Marshall of the Nashville Christmas Parade.

With AGR Television Records Joe Diffie released 2009 “The Ultimate Collection” and in collaboration with Rounder Records 2011 “Homecoming: The Bluegrass Album”. The country-singer was currently in the studio rearing new music.

Joe Diffie is survived by his wife Tara and by children Parker, Kara, Drew, Tyler and Kylie. Funeral arrangements have not been announced.